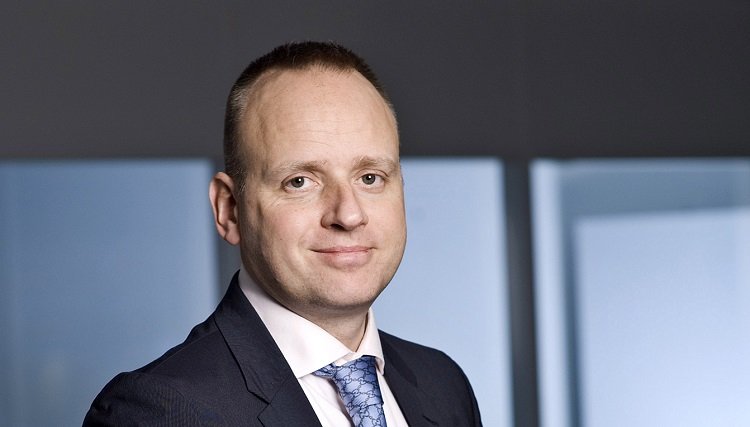 For the 10th year in a row, Milestone Systems competed an run on the top for a decade as the No. 1 global VMS vendor by company revenue, according to market research from business intelligence provider IHS Markit. In 2017 Milestone Systems had a global VMS market share of 10.2%, an increase from 9.1% in 2016.

“Milestone Systems had a solid VMS revenue growth of 21% over 2016, which was almost triple that of the market. There is no doubt that our open platform community and partnership business model is the reason for the positive development, and we are proud to be a trusted and reliable partner in the community,” says Lars Thinggaard, President and CEO at Milestone Systems.

“The world market for VMS is estimated to have grown by 8% in 2017,” said Jon Cropley, senior principal analyst for video surveillance at IHS Markit. “Supply to this market is gradually becoming more concentrated. The top largest vendors are estimated to have accounted for 48% of global revenues in 2015. In comparison, this figure was 57% in 2017.”

“We will keep investing in our partner community, focusing on new technologies within cameras, access control and video analytics. We believe in a future where video will play an even more significant role in understanding data sources from the increasing numbers of devices that connect people and assets.”