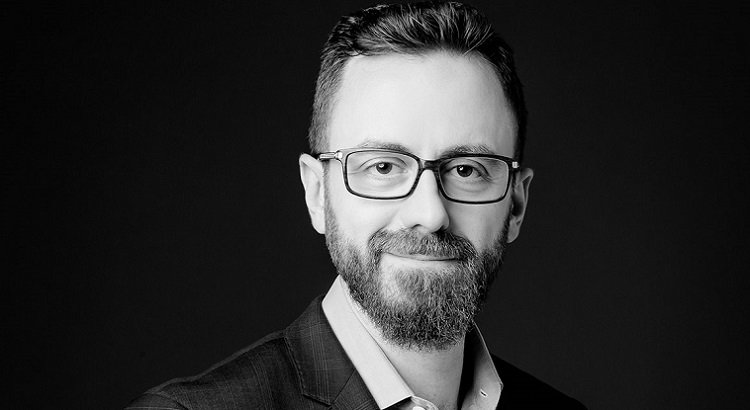 Dubai based drone-powered solutions company, Falcon Eye recently celebrated its 10,000 flights on the region, which the company plans to double in the next few years. After covering the area of nearly 34,000 kilometers since company’s operational inception in 2014, Falcon Eye Drones are convinced that organizations that will adopt drone applications within their operations will play a central role in the development of the regional drone industry.

While the Middle East rapidly grows and innovates, drones will play an instrumental role in the development of multiple projects that are expected to be delivered in record times. Drones will not only support timely infrastructure developments but will allow citizens to experience their unlimited potential and benefits.

“We believe that the UAE is leading in the adoption of drone technology. Dubai revealed its plans to launch a flying taxi in Dubai during GITEX Technology week last year and conducted its first test flight shortly after. Very soon drones will be saving lives and delivering medical cargos in emergency situations where speed is detrimental”, comments Rabih.

“We constantly work on the research and development to unleash new drone capabilities. Drones are our passion. Our most recent projects involved highly regarded government authorities, companies, and organizations such as the Municipalities, DOE (Department of Energy), MBRSC (Mohamed Bib Rashid Space Center) Ras Al Khaimah Tourism Development Authority to name a few. Whether you require stunning aerial photography, 3D mapping, aerial survey, and inspection, or any other aerial service, each solution is uniquely tailored to our clients to help them to achieve their innovative excellence”, he adds.