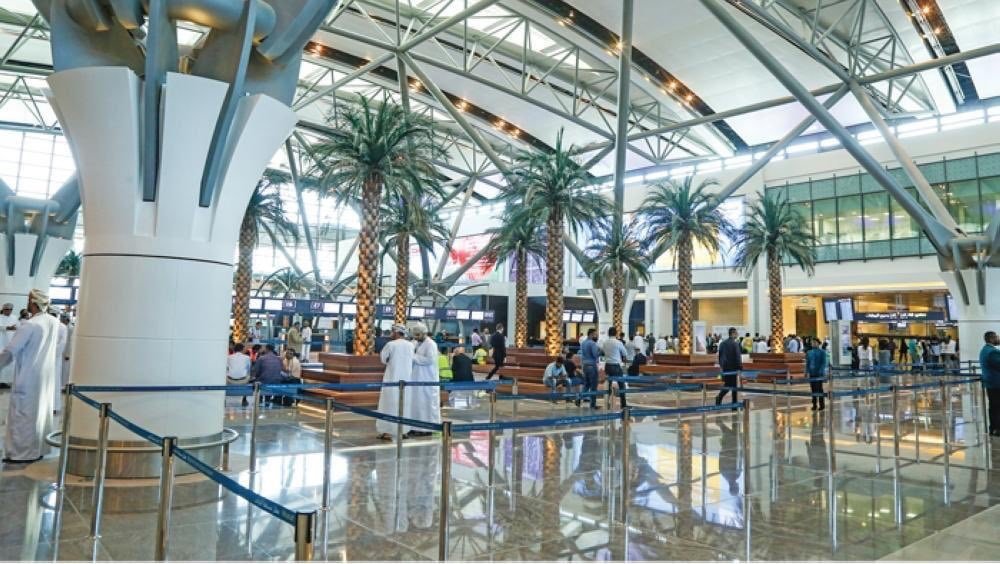 In past few year, Oman has witnessed growth in aviation sector which resulted Oman Airports, the organisation that manages and operates all civil airports in the Sultanate of Oman to go in for expansion, up-gradation and development of Salalah, Duqm and Muscat International airports with new state-of-the-art terminal facilities. To protect Oman Airport’s growing number of passengers and new hi-tech terminal buildings, Oman Airports required an advanced access control solution that not only incorporated the latest advances in technology but also had proven resilience within the aviation industry. With 30 years’ experience of securing airports around the world, the CEM Systems AC2000 Airport security management system was selected as the ideal match.

As the largest airport in Oman, Muscat International’s upgrade was a landmark $1.8 billion expansion project. Phase one involved the construction of a new state-of-the-art 580,000 sqm Terminal 1 building, which was officially inaugurated for operations in March 2018.

“Oman Airports required a proven, fully integrated security solution to secure Muscat Airport’s new hi-tech Terminal 1 building, as well as a number of its external peripheral buildings. At the same time we were also awarded the contract to secure the new Salalah and Duqm Airports in Oman. This allowed all three airports to use the CEM Systems AC2000 Airport Edition access control system and share a commonality of security infrastructure for operational excellence. We congratulate Oman Airports in their achievement and are delighted to be part of such an important leading infrastructure project for the development of Oman,” commented Philip Verner, Regional Sales Director, Security Products, Johnson Controls.

Moving forward, CEM Systems will continue to work together in partnership with Oman Airports and their chosen system integrators as all three airports move into their next development phases. “We understand that airport security needs and legislation requirements change over time and we will therefore remain flexible to help meet their evolving project needs.” concluded Verner.