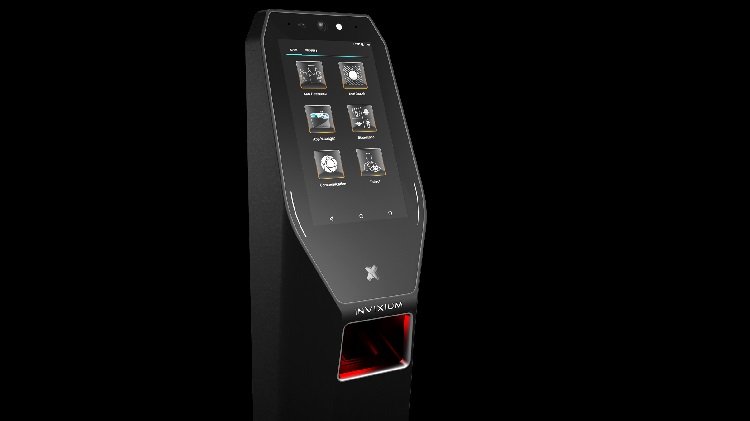 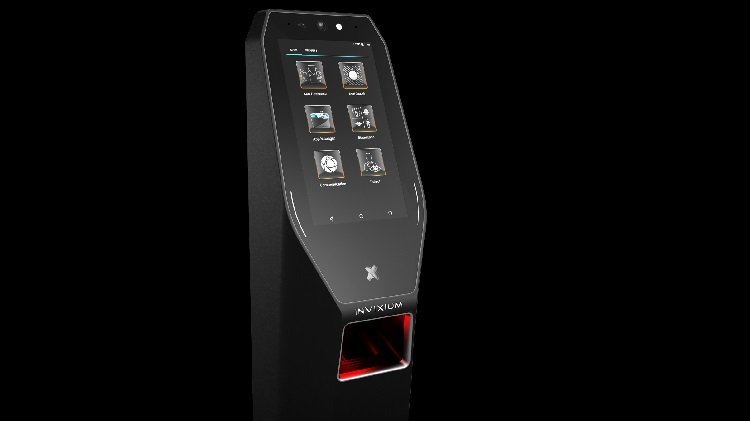 Ibrahim Sawalha, Managing Partner at Electrosec, an Invixium partner in Jordan, came across Invixium at Intersec 2017 and was curious to learn more about this Canadian manufacturer that he had heard about. Invixium had just launched their newest product, IXM TITAN and he knew upon his first impression that IXM TITAN would be a game-changer for the Jordan market if it delivered on all of its specifications.

After signing on as an Invixium reseller, Electrosec was excited to show the product at JIMEX, the only Industrial Exhibition in Jordan which was held this past April. “After showing the TITAN at JIMEX, there was tremendous interest from our visitors in this multi-biometric product from a Canadian manufacturer,” says Sawalha. “From the show, we quickly got our first order and completed the installation of Invixium’s TITAN and TOUCH 2 products within a few months.”

The order came from the JUMCO for their new plant 100 kilometers outside of the capital, Amman. JUMCO wanted a rugged biometric solution for access control that would be deployed outdoors with both facial and fingerprint recognition.

After a successful POC where the TITAN was installed outdoors, the heads at JUMCO were convinced to go ahead with the Invixium solution for the pilot project. The TITAN FPU1 was deployed at exterior locations for facial and fingerprint biometric access control utilizing the inbuilt relay from the TITAN to drive the electric strike, which all 35 employees at the mining plant use daily. For an entrance that is less frequently used, the TOUCH 2 device was installed for fingerprint biometric access only.“The end user is very satisfied with the performance of the Invixium products, specifically authentication speed and low rejection rate, which is close to zero,” says Sawalha.

“The team at Invixium was very supportive throughout this project, starting from the specification phase, the PoC and for the final installation. This was crucial and important as it was our first installation for TITAN in Jordan.”