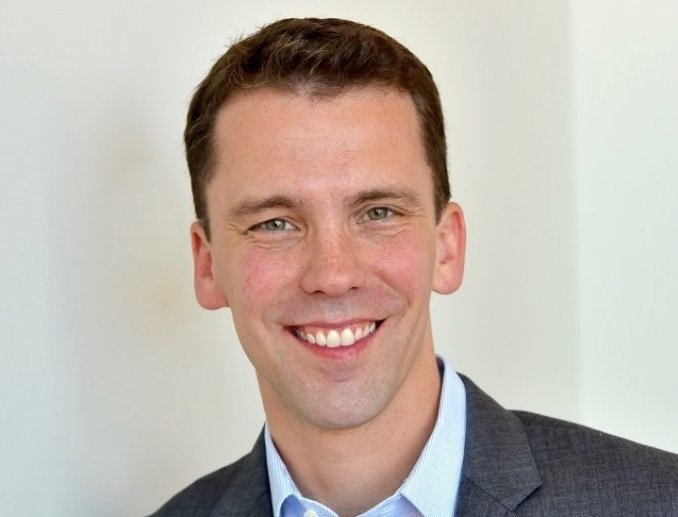 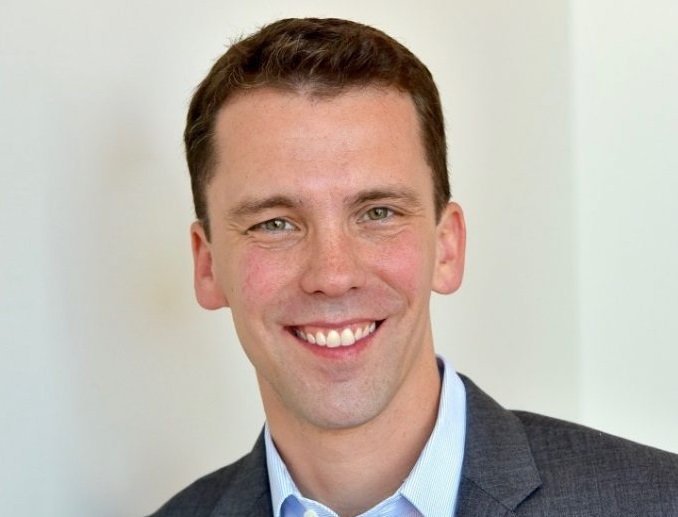 As video data demand increases and use cases expand, ensuring video is protected and secured is critical. System failures must be avoided to reduce the opportunity for organizational risks, vulnerabilities and operational interruptions. Pivot3 incorporates extreme resiliency and high availability to boost system recovery and reduce the risk of data loss.

Additionally, as part of the company’s commitment to supporting the latest industry platforms, the surveillance series will run on the new Intel® Xeon® Scalable processors, optimized to support the most high-demand applications, driving even faster performance and higher scale.

“As a leader in the surveillance market, we continue to invest in advancements that will solve our customers’ most complex challenges,” said Brandon Reich, surveillance practice leader, Pivot3. “The newest release of the Pivot3 software platform, which delivers best-in-class video performance, resiliency and availability, is another step toward expanding how users leverage Pivot3 for mission-critical video, security and business applications.”

0
0   0
previous Avigilon has a strong presence in Middle East
next Vidsys, Micro Focus jointly to showcase at ISC West