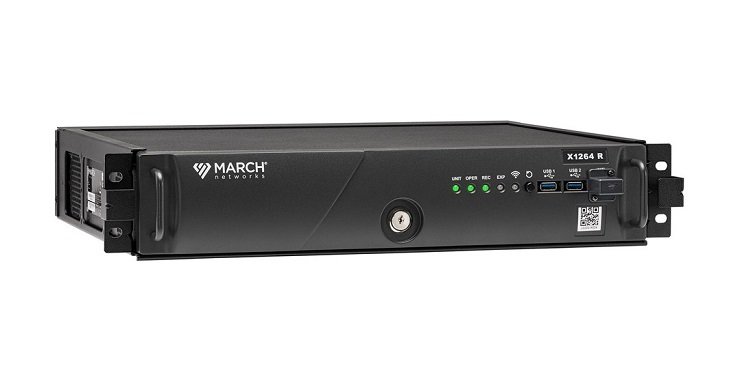 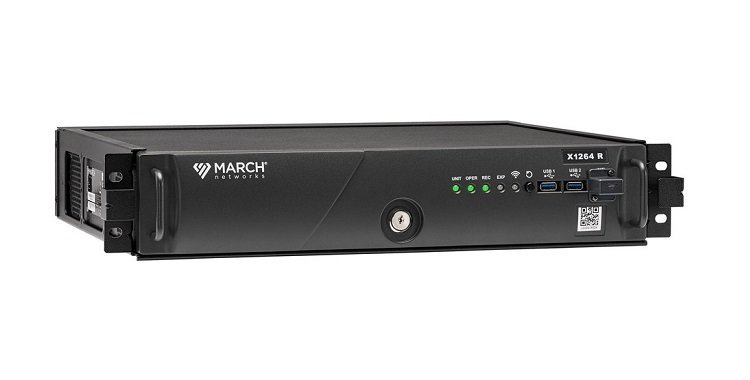 The X-Series is March Networks’ most powerful recording platform to date, delivering a 400% increase in throughput over its previous generation recorders. It is a true hybrid platform supporting a mix of analogue, HD analogue and IP channels, but with all the power and storage capacity needed for demanding all-IP installations. Available in 16, 24, 32, 48 and 64-channel configurations, the embedded, Linux-based appliances also feature a dedicated AI engine and SoC technology from American GPU and AI computing provider, NVIDIA.

NVIDIA’s rich ecosystem of partners will enable March Networks to accelerate development of AI-powered applications and analytics for the X-Series as the company moves toward a fully AI-capable product line. In addition to the X-Series, March Networks also offers a line of AI-enabled IP cameras in its ME6 Series.

“We chose NVIDIA because of its proven leadership in AI and its extensive network of analytic partners, which will enable us to continually add new capability to the X-Series,” said Peter Strom, March Networks President & CEO. “This platform builds upon March Networks’ reputation for delivering the most secure and long-lasting enterprise NVRs in the industry.  With our customised cyber secure Operating System (OS), proven ability to deliver NVRs with less than a 1% failure rate and thousands of systems still operating after more than ten years in service, we are once again raising the bar on delivering the lowest total cost of ownership solution available.

“The X-Series provides a clear migration path to IP video for businesses that still have significant analogue deployments, including those in the financial and retail sectors and the use of the NVIDIA chipset combined with its hybrid capability make it truly unique in the market.”

In keeping with March Networks’ commitment to security, ease of use and reliability, the X-Series feature: