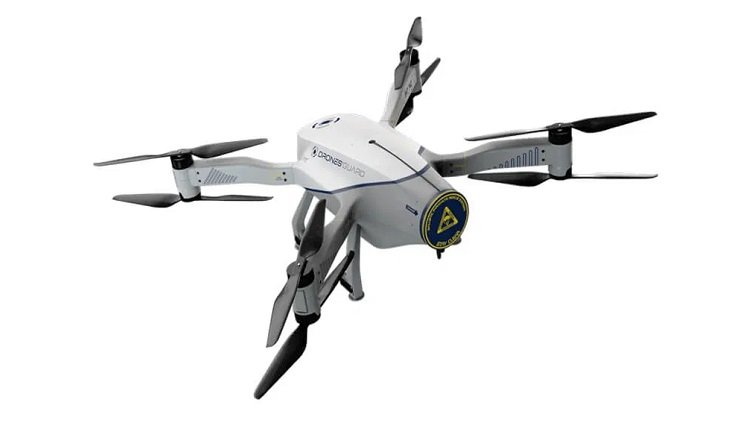 Axis and Azur Drones, the autonomous surveillance drone leader, are coming together to offer complete innovating solutions that revolutionise perimeter protection. The products developed by the two businesses, which are now technology partners, are perfectly suited to strengthen perimeter surveillance on sensitive sites: 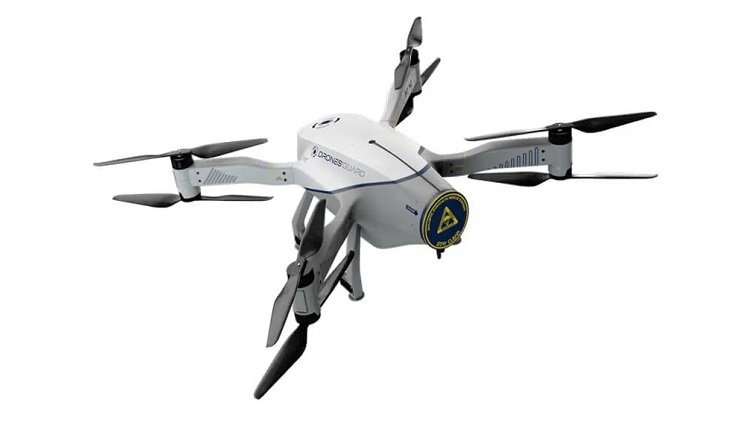 The Axis detection sensors (thermal cameras, radars) are used to effectively detect site intrusions, both during the day and at night. Skeyetech, the autonomous drone from Azur Drones can take off automatically in the event of an alert in order to quickly and accurately remove any doubts. The drone can fly at speeds of 50 km/h and is fitted with HD optical and thermal cameras that can identify, interpret and monitor a situation 24/7.

The link between the detection sensors and the autonomous Skeyetech drone is provided directly by the security software (VMS). It directly recovers the GPS coordinates for the alert zone detected by the Axis sensors and automatically sends the surveillance drone there under the simple supervision of the security agent.

These new perimeter protection systems combining detection sensors and drones allow for faster and more effective decision making. The drone’s reactivity and mobility make it an unequalled tool to monitor an intruder, prevent a crisis or manage a fluctuating situation. These systems are also cost effective in terms of infrastructure as a few sensors and an autonomous drone are sufficient to secure sites of several hundred hectares.

“We are delighted with this new partnership that strengthens our offer on the critical industry protection market and adds a new dimension to the security of these sensitive sites. “ stated Stéphane Carré, Sales Director for France at Axis.

“This technology partnership with Axis is completely in line with Azur Drones’ innovation strategy. Our main goal is to offer turnkey solutions to increase security and safety on our customers’ sites. Thanks to the combination with detection sensors, our customers can now benefit from the full potential of autonomous drones using an effective automatic doubt removal tool. “, concluded Jean-Marc Crépin, CEO of Azur Drones.