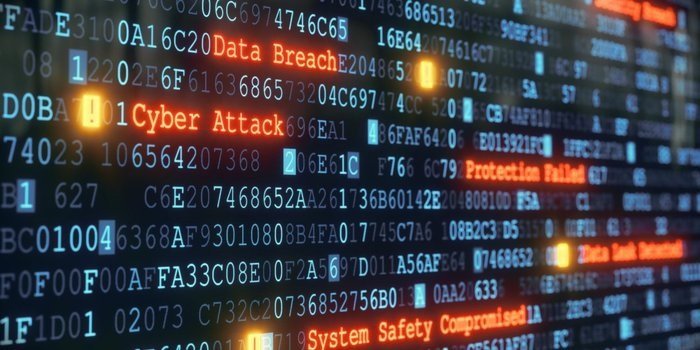 The Telecommunications Regulations Authority (TRA) of UAE has reported a 43.2 percent decline in cyberattacks on government, semi-government and private sector entities in the UAE during the first five months of 2019, as compared to the same period last year. A total of 113 cyberattacks were foiled from January to May 2019 against 199 during the corresponding period in 2018.

Seven of these offensives were categorised as critically harmful, while 11 were of medium damage and seven of low detriment.

TRA has been launching awareness campaigns, including lectures, seminars and workshops to promote cyber safety and best practices in this field, calling upon all departments to have backup data bases independent of the internet.