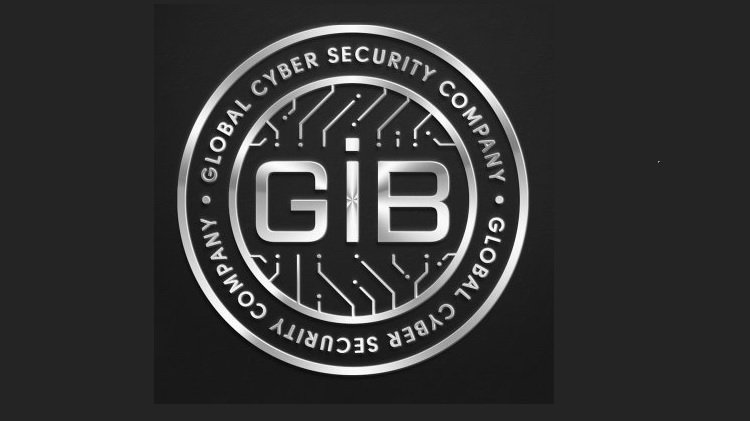 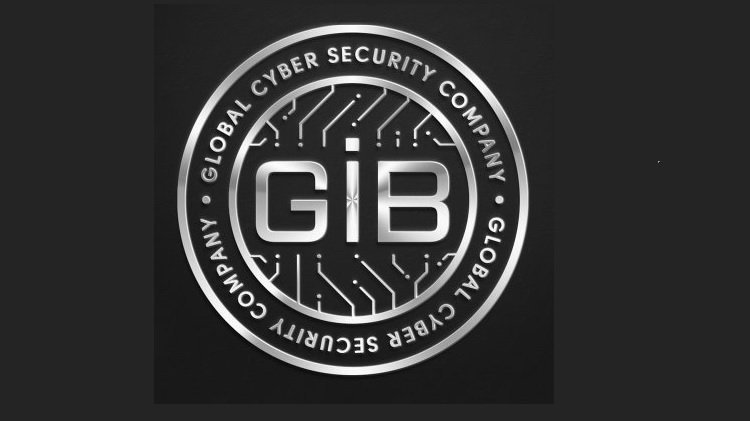 The grand opening, held at the Habtoor Palace Dubai, was attended by representatives of the local financial organizations, government institutions, and the guest of honor, Craig Jones, INTERPOL Cybercrime director. Group-IB’s leadership views the opening of its MEA Threat Intelligence & Research Center as a critical milestone toward achieving the strategic goal of building the first ever decentralized global cybersecurity company with fully operational R&D centers in the key financial hubs.

Group-IB’s office would not only operate just as a sales hub but also as a full-scale regional HQ, offering all core technological competencies and bringing with it the top skills that are found across its global HQ in Singapore and other offices. The new Center, located at the Dubai Internet City, will accommodate 18 employees from key Group-IB units: hi-tech crime investigations, Digital Forensics and Incident Response (DFIR) lab, Threat Intelligence, security assessment, Computer Emergency Response Team (CERT-GIB), Threat and Fraud Hunting teams, Digital Risk Protection department, and other major divisions.

Knowledge transfer and hiring of local talents are other key elements of Group-IB’s strategy. The company plans to have more than 50 team members in the UAE within the next 18 months. Leveraging its cyber education arm and successful track record with universities worldwide, the Dubai team will be tasked with investing in local talents by collaborating closely with the UAE higher education institutions. The initial hiring focus will be on digital forensics experts, investigators, and cyber threat intelligence and attribution specialists who are expected to join Group-IB’s MEA Threat Intelligence & Research Center.

Group-IB’s newly inaugurated Threat Intelligence & Research Center will serve the company’s existing customer base, which includes over 30 clients in the MEA region within the banking, government, insurance, and energy sectors. More local businesses will now be able to benefit from Group-IB’s distinctive organizational structure and technology ecosystem that includes equally strong product and service arms.

Group-IB brings to the region a product and service portfolio that includes a first-ever all in one solution Threat Hunting Framework for the protection of both IT and OT segments. Another innovation that becomes more accessible to local customers is Group-IB’s Threat Intelligence & Attribution (TI&A), a system designed to create and customize a cyber threat map for a specific company. Every analyst who uses TI&A now gets access to the largest collection of dark web data, an advanced hacker group profiling model, and a fully automated graph analysis tool that helps correlate data and attribute threats to specific criminal groups in seconds. Group-IB’s TI&A has been deemed compliant with industry recommendations for gathering cyber threat intelligence data, issued by the United States Department of Justice for cybersecurity companies, by a Big Four accounting company.