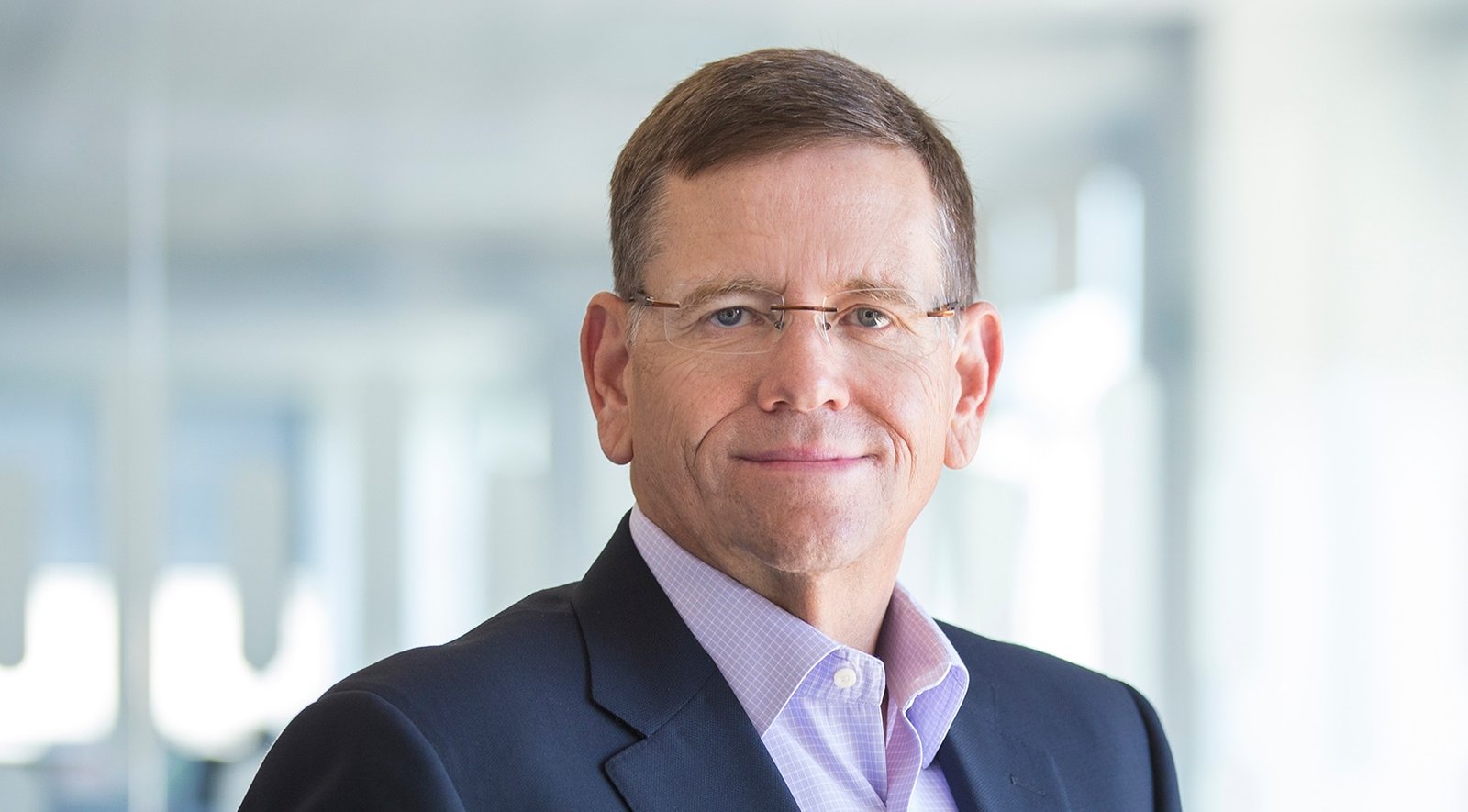 David Goeckeler joins as the new CEO for Western Digital

Western Digital announced the appointment of David Goeckeler as the new chief executive officer and he joins Western Digital after working with Cisco, where he lead the $34 billion networking and security business of the company as the executive vice president and general manager.

“David is a transformative leader with an exceptional track record of driving highly profitable, core businesses at scale while innovating successful business strategies that expanded into new markets and generated new revenue sources,” said Matthew Massengill, chairman of the board at Western Digital. “With experience as a software engineer as well as running large semiconductor development projects, his breadth of technology expertise, business acumen and history of building and operating world-class organizations make him the right person to lead Western Digital in a world increasingly driven by applications and data.”

“The industry is facing an exciting inflection point where customers of every size, vertical and geography are deploying business infrastructure that is software-driven, enabled by data and powered by the cloud. This megatrend has only just now reached an initial stage of adoption and will drive a massive wave of new opportunity,” said Goeckeler. “In this IT landscape, the explosive growth of connected devices will continue fueling an ever-increasing demand for access to data. With large-scale hard disk drive and semiconductor memory franchises, Western Digital is strongly positioned to capitalize on this emerging opportunity and push the boundaries of both software and physical hardware innovation within an extremely important layer of the technology stack.”

“On behalf of Western Digital employees worldwide, I am delighted to welcome David to Western Digital. He joins our company at an exciting and promising time, and I wish him great success as he leads Western Digital in its next chapter,” said Milligan.