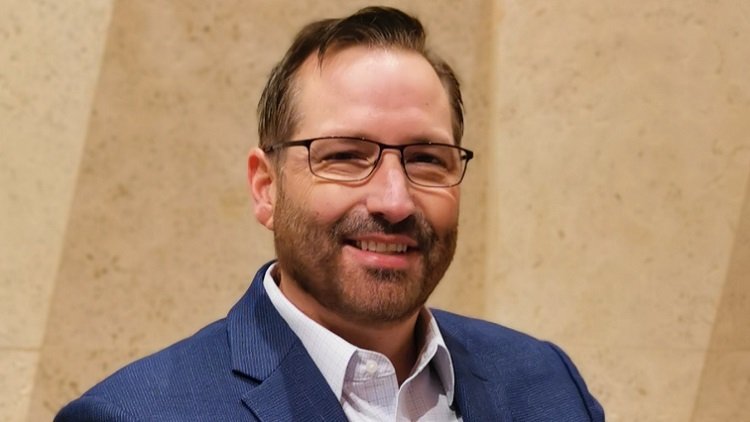 The final of Zebra’s three-part Future of Field Operations: Public Safety vision study shows that 86 percent of public safety respondents have indicated their agencies are taking a mobile-first approach in their technology strategies, and workflows are designed around first responders and their mobile devices. However, seven in ten agencies are still concerned that they are not investing quickly enough in new mobile technologies to keep pace with the speed of change, especially with the availability of faster 4G and 5G wireless networks.

“Mobile technology is critical to keeping communities safe and secure,” said Alex Cooper, Director of Government and Critical Field Service Strategy, Zebra Technologies. “Public safety agencies around the world are already realizing a performance edge by using rugged mobile devices and printers across various use cases including communications, situation awareness, disaster and emergency management, identity management, e-citations, and asset management. With the availability of faster wireless networks coinciding with the implementation of robust mobile technology strategies, police, fire and emergency medical first responders can improve their productivity, effectiveness and relations with the communities they serve and protect.”

Within the next year, 88 percent of respondents to Zebra’s study say they expect increased productivity and efficiency by using mobile technologies – up from 52 percent today. Similarly, 84 percent say saving more lives will be another key benefit of using mobile devices within a year, jumping from 45 percent today. Deploying mobile devices and mobile printers will also lead to reduced operating costs within the next year, according to 79 percent of those surveyed – and notably, almost all respondents (98 percent) say they will achieve savings within five years. Another advantage highlighted in the study is improved community relations, which 99 percent say will be realized by 2025, up from 38 percent today. While many public safety organizations will continue to rely on a responsive model in their workflows, there will be a rapid growth of agencies that will adopt a predictive model that is able to assign the right asset to the right issue at the right time. This will more than double by 2025.

Among the most common applications used by public safety officers in the field today are email (53 percent), mapping and navigation (51 percent), and location-based services (50 percent). Other applications not used by most agencies today that are rated as “extremely important” by those who currently use them include biometric monitoring (63 percent), collision reporting (59 percent) and situational awareness (59 percent).

Mobile device adoption will see rapid growth over the next three years as rugged tablets without keyboards will be implemented by 95 percent of respondents’ agencies, rugged 2-in-1 tablets by 90 percent, rugged smartphones by 95 percent, and mobile printers by 91 percent of them. Like other institutions and businesses whose critical work takes place primarily in the field, public safety decision makers rate ruggedness of mobile devices in their fleet as a key differentiator, with 96 percent saying they will implement rugged devices by 2025. Among those currently using these devices, rugged tablets with attachable keyboards (52 percent) and rugged smartphones (51 percent) are the top devices for emergency response use cases.

The results are part of a three-part series on the Future of Field Operations released over the first half of 2020. The two previous parts were focused on energy and utilities, and field service providers.