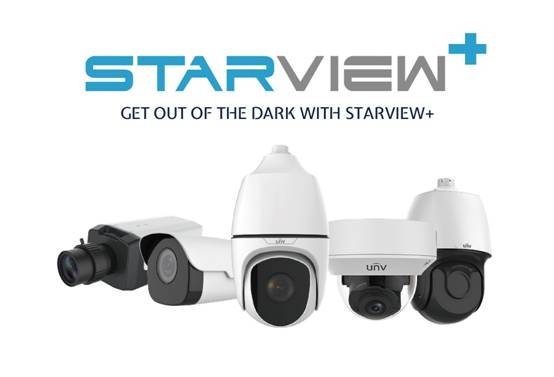 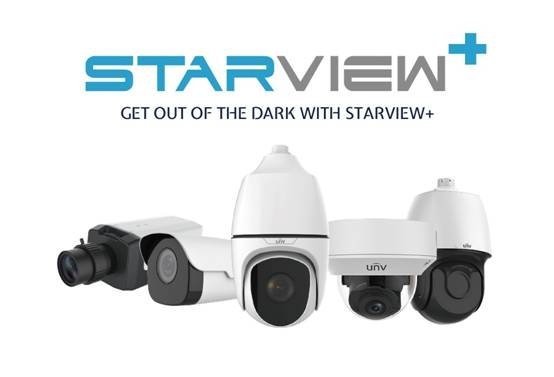 The sensor in the StarView+ series is highly sensitive to light. It is approximately twice the size of sensors in many existing products which use IMX185. The sensor’s size of StarView+ camera is 1/1.8” while others’ are 1/2.8”. Since the size of each pixel is bigger, radically improving the camera’s light gathering and sensing capabilities. Featuring a big iris lens, the StarView+ series motorized bullet camera and dome camera feature up to 0.0005 lux as minimum illumination and are suitable to monitor static scenes and moving objects in an extremely low light environment.