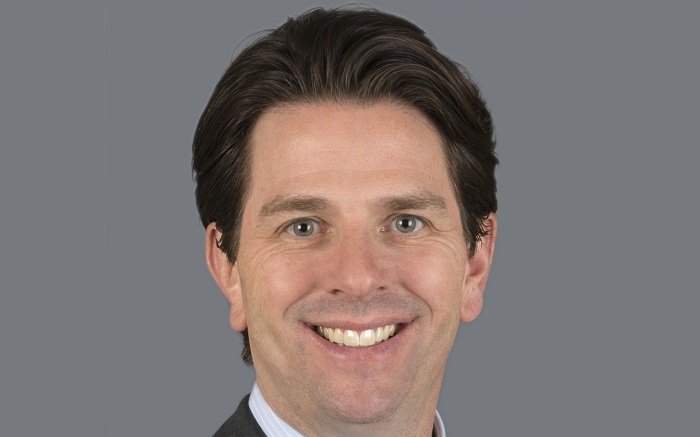 This automation is especially important in today’s world, where security teams are notoriously understaffed. According to a new study by (ISC)2, the world’s largest nonprofit association of certified cybersecurity professionals, there is a dramatic deficit of almost three million cybersecurity jobs globally, putting organizations at greater risk of cyberattack.

“Security teams are often understaffed, overwhelmed by false positives and lack the necessary network visibility and analytics required to detect and respond to advanced network-borne threats,” said Chris Petersen, co-founder and chief product and technology officer at LogRhythm. “With the introduction of LogRhythm NDR, security teams now have the necessary visibility, analytics and automation to not only successfully surface hard-to-see threats, but to also do so faster and more accurately — no matter how resource-constrained they might be.”