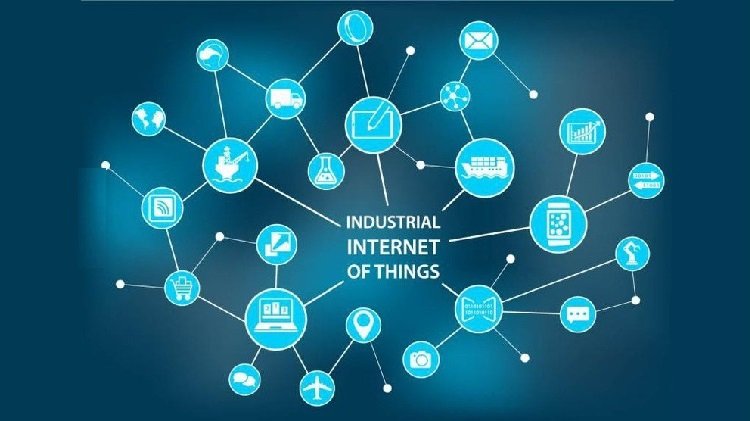 ThingsPro Suite is an industrial internet of things platform that automatically gathers data from Operational Technology (OT) devices running at the industrial facility and submits it to an IoT cloud for further analysis. However, as much as such platforms are useful to ease IIoT integration and maintenance, they can also be dangerous, unless they are developed and integrated with adequate security concerns in mind. As such solutions work as a connecting point between IT and OT security domains, vulnerabilities found in them can potentially allow attackers to gain access to an industrial network.

Within two weeks, Kaspersky Lab ICS CERT security researchers have been conducting a preconceptual study of the product, testing it for vulnerabilities that could be exploited remotely. As a result, seven zero-day vulnerabilities were found. One of the most severe could allow a remote attacker to execute any command on the target IIoT gateway. Another vulnerability made it possible for cybercriminals to gain root privileges, providing the ability to change the device’s configuration. Moreover, its exploitation could be automated, meaning that cybercriminals could automatically compromise multiple Moxa ThingsPro IoT gateways in different enterprises and to even potentially gain access to industrial networks of the organizations.

“Moxa is a trusted and respected brand in the industrial systems world. However, despite the company’s vast expertise and experience, its new product had a number of vulnerabilities, which shows that it is important even for industry leaders to conduct proper cybersecurity tests. We call on all ICS-product developers to act responsibly, performing regular vulnerability checks, treating the security of solutions for industrial systems as an integral and essential part of development,” said Alexander Nochvay, security researcher at Kaspersky Lab.