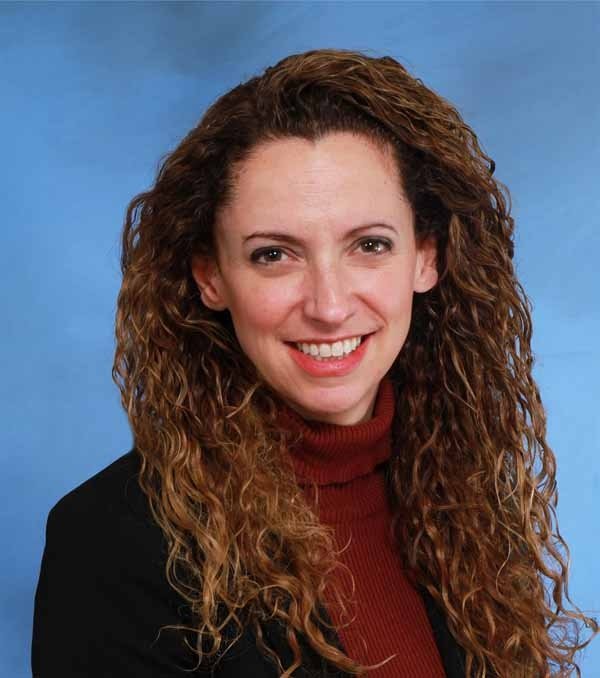 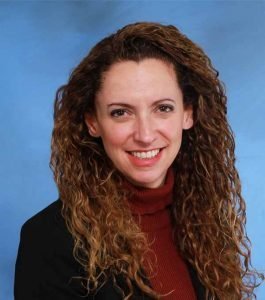 US based leading digital security and surveillance video solutions provider, Intelligent Security Systems (ISS), announced that Janet Fenner will be joining them to drive company’s marketing initiatives as the Chief Marketing Officer (CMO).

We are excited and proud to have Janet join the ISS team,” said Aluisio Figueiredo, Chief Executive Officer at ISS. “Janet’s extensive industry experience and proven marketing, branding and alliance-building skills will help to contribute to our continued growth and expansion.”

Fenner was recently recognized as one of the security industry’s top female leaders and newly appointed to the Security Industry Association’s (SIA) Board of Directors.

In her new role as Chief Marketing Officer at ISS, Fenner will be responsible for all marketing activities globally, and will pioneer the development and execution of new branding and positioning strategies to support new business initiatives and further elevate the company’s perception in the physical security and business intelligence markets. Fenner reports directly to the CEO, Aluisio Figueiredo. She has also been appointed to the ISS Executive Director’s Board, the most senior committee in the company, reporting to the full Board.

Fenner joins ISS after working with Dahua, and before that she had served at Hanwha Techwin America (formerly Samsung Techwin) and the Brady Corporation. She is also an active supporter and an Advisory Board Member of Mission 500, a charitable organization focused on the professional security community’s efforts to assist children and families in need across the U.S.