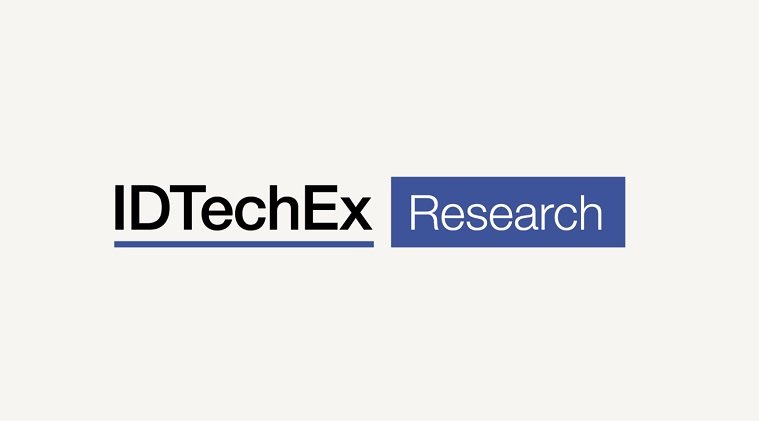 In 2021, it was reported that over 100 employees at Amazon Prime Air, Amazon’s drone delivery program, had lost their jobs and dozens of other roles were moving to other projects. This was not exciting news and made some people reflect on the feasibility of drone delivery in the near future. 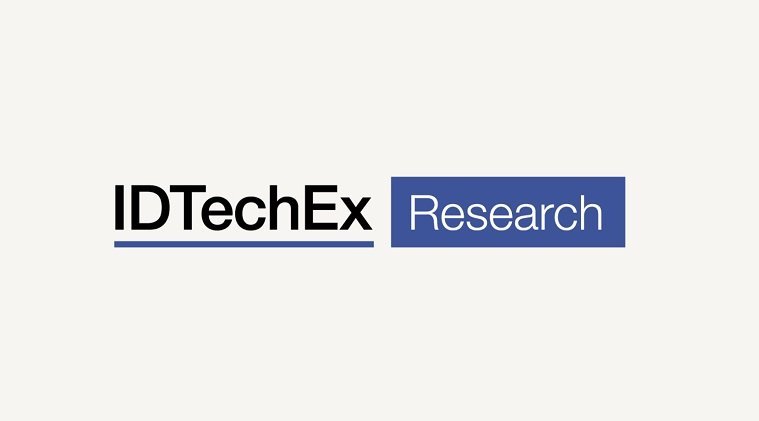 At the end of 2021, Amazon confirmed the reports outlining layoffs at Amazon Prime Air, but they claimed the layoffs were because of “reorganizing one small team within the larger Prime Air organization to allow Amazon to best align with the needs of customers and the business”. And in their statement, they said they were trying to find other roles in the areas for affected employees. However, unsurprisingly, Amazon was loath to give an exact figure of the number of layoffs.

With a promising start, Amazon announced its drone delivery service program in December 2013 and predicted the service could be ready within five years by 2018. But until now they have not really launched the service to the public yet. However, some recent reports say Prime Air is planning on a soft launch in the third quarter of 2022. Why does it take Amazon so long to launch drone delivery? What might the future of drone delivery look like?

The analysis in the new IDTechEx report, “Mobile Robotics in Logistics, Warehousing and Delivery 2022-2042”, tells us the answers.

Timeline of major market players’ milestones in the drone delivery market.The report reveals that regulation is now one of the biggest market challenges. The regulation and legislation for drone delivery are not established yet. In most countries or regions, there is no regulation specifically for autonomous delivery drones. However, the general regulation for all drones usually does not allow them to fly when out of the visual line of sight. This means during delivery someone must monitor the flight in the field, making it impossible to largely scale and commercialize the drone delivery business. Some countries, such as Iceland, have more permissive regulations. But this is because most areas of the country are not densely populated, and therefore there are fewer commercial opportunities in those countries.

The operations of drone delivery are strictly controlled by authorities because some major risks of using delivery drones cannot be well addressed yet. Safety is always a primary concern. Since drones are operated at a certain level of height, any component failure, mid-air collision, battery disruption, or loss of communication could potentially lead to drones falling to the ground, causing serious damage to people or properties. So drones, especially autonomous drones, are usually required to have redundant designs. Another big concern is about the leakage of privacy. In order to precisely land on the ground and avoid obstacles, cameras and other scanning sensors are often implemented on autonomous drones. This will unavoidably collect unauthorized privacy data. If inappropriately dealt with, the data may result in issues of privacy leakage. In addition, once more civil aircraft, such as drones and air-taxi, are deployed, the aerial traffic condition will be very different, likely crowded, and regulations will have to be needed to control the traffic.

Despite the current challenges, the future market of drone delivery is still very promising, because drones can enable fast and relatively cost-effective deliveries, particularly in suburban, rural, and mountainous areas. Now some countries and regions have approved some testing or semi-commercial drone delivery operations and announced the deregulation plans for drones. For example, the Federal Aviation Administration (FAA) published proposed airworthiness criteria for the certification of 10 different unmanned aircraft systems, seven of which are used for healthcare, retail, or food deliveries, allowing the drones to be operated in the restricted areas in the US.

In the report “Mobile Robotics in Logistics, Warehousing and Delivery 2022-2042”, IDTechEx forecasts that the drone delivery market will grow at a healthy rate in the short-term future, but the actual market take-off may happen after this decade. This report also includes analysis of drone technology, a comprehensive comparison between the drone and robotic delivery, the most recent regulation updates, profiles of major market players and more. Readers can also find technology and market analysis for other mobile robots used in logistics, such as AGVs, AMRs, mobile picking robots, autonomous trucks, and last mile delivery robots.