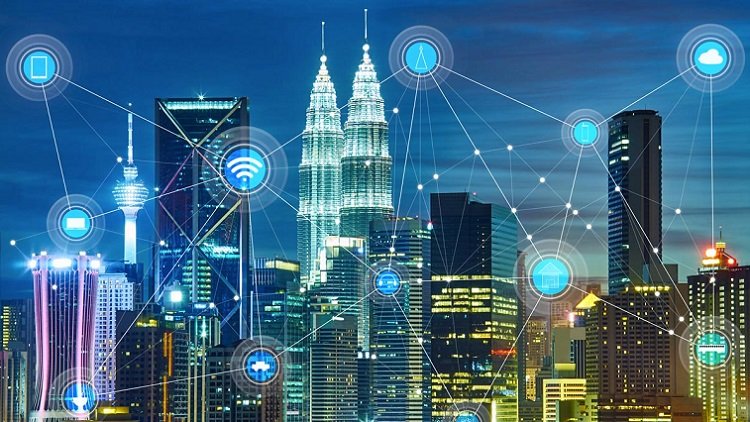 Global spending on smart cities to reach US$189.5 billion

A new forecast from IDC, the Worldwide Semiannual Smart Cities Spending Guide shows global spending on smart cities initiatives is expected to reach $189.5 billion in 2023. The top priorities for these initiatives will be resilient energy and infrastructure projects followed by data-driven public safety and intelligent transportation. Together, these priority areas will account for more than half of all smart cities spending throughout the 2019-2023 forecast. “Although smart grid and smart meter investments still represent a large share of spending within smart cities, we see much stronger growth in other areas, related to intelligent transportation and data-driven public safety, as well as platform-related use cases and digital twin, which are increasingly implemented at the core of smart cities projects globally,”said Serena Da Rold, program manager in IDC’s Customer Insights & Analysis group, in the statement.

The research firm is expected to see five cases account for over half of all smart cities spending in 2019: smart grid, fixed visual surveillance, advanced public transportation, smart outdoor lighting, and intelligent traffic management. However, their share in investment will somehow decline by 2023, the firm said.

Vehicle-to-everything (V2X) connectivity, digital twin and officer wearables are some of the used cases in smart cities are anticipated to see the fastest spending growth in the next five years.

Singapore will remain the top investor in smart cities initiatives, driven by the Virtual Singapore project. New York City will have the second largest spending total this year, followed by Tokyo and London. Beijing and Shanghai were essentially tied for the number 5 position and spending in all these cities is expected to surpass the $1 billion mark in 2020.

Regionally, the United States, Western Europe and China will account for more than 70% of all smart cities in IDC’s forecast. Meanwhile, Japan and the Middle East and Africa (MEA) will have the fastest growth on smart cities investment with CAGRs of 21%.