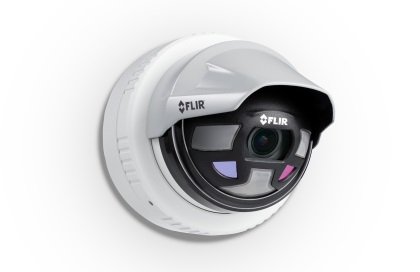 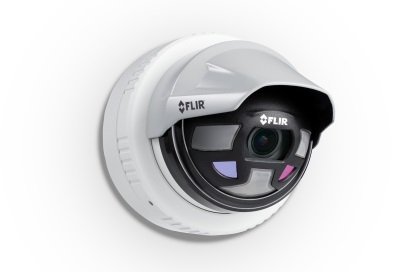 The FLIR Saros platform was designed and engineered with today’s cybersecurity risks in mind, with end-to-end encryption for setup, web, and video streams, and configuration lockdown after initial setup for increased tamper prevention. FLIR Saros also eliminates the need for port-forwarding, so devices are less exposed to remote security attacks.

“FLIR Saros, equipped with multiple FLIR Leptons, represents a new security paradigm for wide-area commercial locations that face the threat of loss,” said James Cannon, President and CEO at FLIR. “FLIR Saros products open new business opportunities for both central monitoring stations and security integrators looking to distinguish themselves in the industry. The Saros family is an important addition to FLIR’s security portfolio and supports our goal of innovating technologies that increase perception and awareness to support professionals in decision-making that saves lives and livelihoods.”

The company said, initially the Saros cameras will be available in the third quarter of 2018 across North America and Europe.