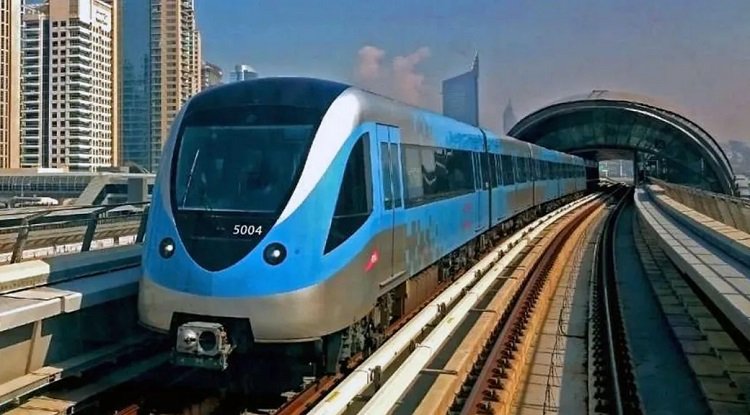 Dubai is all set to introduce a facial recognition system on its public transport mainly Dubai Metro to beef up security, as the emirate prepares to host the global Expo exhibition. The emirate already operates a biometric system using facial recognition at its international airport. Dubai, which sees itself as a leading “smart city” in the Middle East, has ambitions to become a hub for technology and artificial intelligence. Both sectors will be on show when it opens the multi-billion-dollar Expo fair.

“We aspire to raise our performance by building on our current capabilities, to ensure a high level of security in metro stations and other transport sectors,” said Hathboor.

Jamal Rashed, of Dubai Police’s Transport Security Department, said the facial recognition technology will be rolled out in the coming months in all metro stations.

Other technology already in use to combat the spread of the coronavirus, such as helmets with thermal cameras and smart glasses, will also be used to identify and manage large crowds.

“It took at least five hours to identify a suspect before,” said Rashed. “With this technology, it takes less than a minute.” 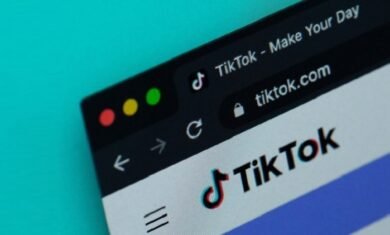