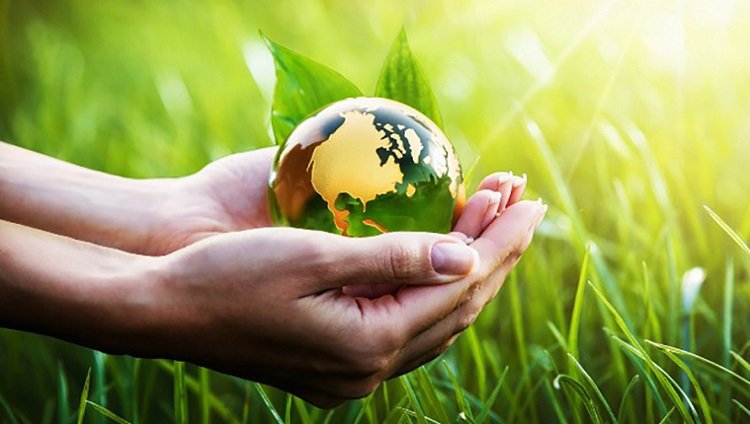 360 Vision Technology is delighted to announce the launch of a new generation of its Predator and Invictus PTZ cameras with some exciting features, including a significant reduction in power requirements. 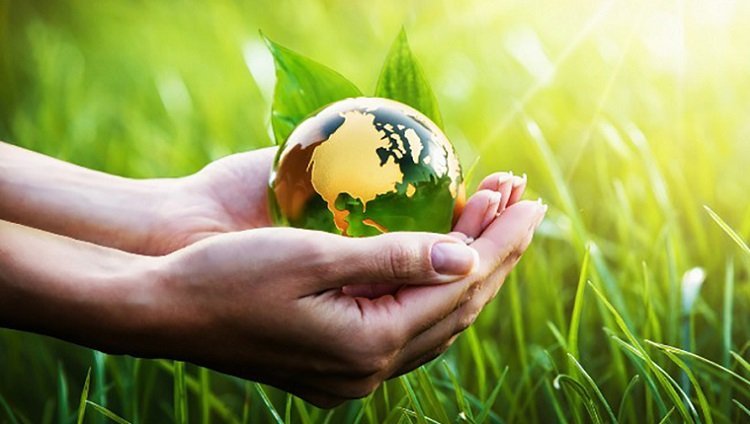 Attributed to an increase in demand for remote and ‘off-grid’ site surveillance both in the UK and overseas, 360 Vision Technology has released a new ‘low power mode’ feature which reduces camera power draw to an unrivalled low 12W when idle and a maximum of 50W at full load (Invictus range), with simultaneous PTZW control and IR lighting.

Sara Fisher, Business Development Director at 360 Vision Technology explains “In recent times, the demand for remote site surveillance has been on the increase, particularly in locations where there is no localised power available and renewable or alternative energy sources are the only option. Obviously in these scenarios, keeping power requirements of the camera to a minimum is a crucial factor in being able to maintain system operation. Our development team have really stepped up to the challenge on this point and the result is that we now have the most energy efficient ruggedized PTZ cameras on the market.”

Other new features available include the unique ‘attack detect with base scan’. On taking an impact from a vehicle or perpetrator, this allows the camera to get a 360 degree view of the base of the pole before reconfiguring automatically to the home position, allowing potential identification of the ‘attacker’.

Sara continues “By far the most significant spin-off benefit to the increased power efficiency is a substantial reduction in lifetime running costs of the camera system. On a 100 camera system, our clients could save as much as £18,700.00 in energy costs and in turn, reduce their carbon footprint by 37 tonnes over a 5 year period, when compared to the closest equivalent camera models on the market. That’s a compelling return on investment.”