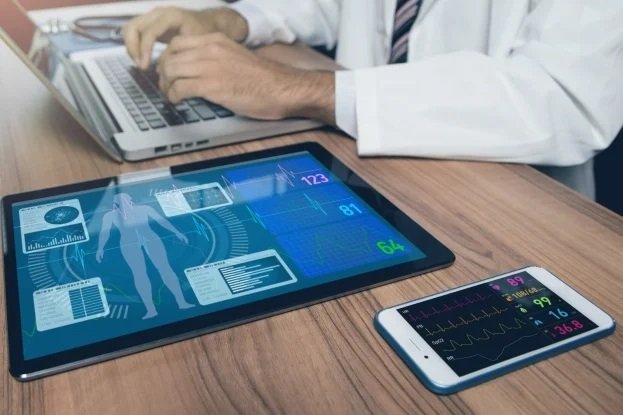 Cameron Camp, security researcher at ESET is of the view that a sea of sensors will soon influence almost everything in your world 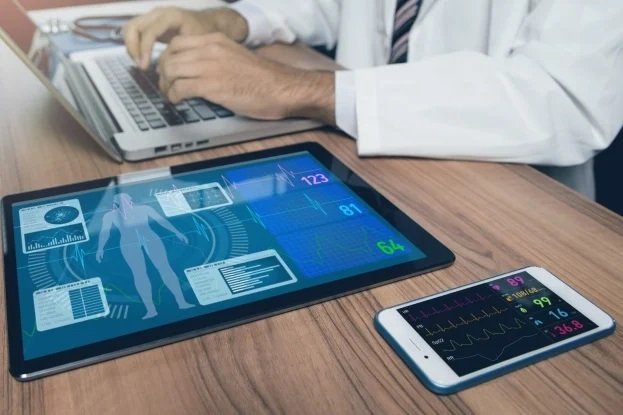 Probably for the first time in its history, CES has more sensors on the show floor than attendees. What the show lacks in physical attendees, it makes up for with the sheer volume and variety of tiny sensors that will influence almost everything in your world in the next couple years.

One company has made a sensor that’s about as thin as paper and interacts with any movement within a hand’s width. Pair that with a spatial sensor, both ridiculously cheap, and you get 3D spatial awareness in an almost throwaway form factor. As sensors become disposable (think hotel swipe-card room keys), they also represent an almost undetectable fire-and-forget threat to security.

It used to be that people dropped USB keys in parking lots with malicious payloads, now something that looks like a piece of trash can be silently slurping up information and malicious actors won’t care much if it’s thrown away, since it’s cheap to dispense them widely for other employees to pick up – and some most likely will.

This means renewed emphasis on zero-trust models and beefing up defenses against the insider threat, which now may come from something that may look like a wadded-up piece of trash.

Those robots will be augmenting reality to show the doctor myriads of related data about you, real time, in tasty virtual reality suites, allowing a new level of situational awareness to the surgical suite. If your doctor is a fan of gaming consoles, they’ll feel right at home.

It will also mean far fewer trips to the hospital – they’ll just query embedded sensors from afar and add it to your medical record.

If you live in a city, expect way more sensors perched atop lamp posts (since they already have power). When bundled with AI compute cores, these sensors will provide a continuous view of traffic all around them, including license plate numbers, car type and speed, sort of a traffic radar on steroids. Initially cities hope to sell their use to reduce congestion and avert emergencies, but when the deployment costs get factored in, expect myriads of digital sensors to send you a bill if you speed, park illegally, or engage in other activities the municipal authorities regard as fundraising opportunities.

Speaking of opportunities, citizen privacy groups will continue to move into center stage as a primary method to oppose mass, unchecked surveillance that keeps oozing our way. It will be interesting to watch how initiatives like GDPR and those launching in places like California will stymie such smart city initiatives. Expect big fights. But it had to come. Your right to be left alone will be coveted by you, but despised by the many sensors and their overlords.

Also, since people shied away a bit from the in-person version of CES, it’s the first time that I’ve been able to find a seat here to type these dispatches from.