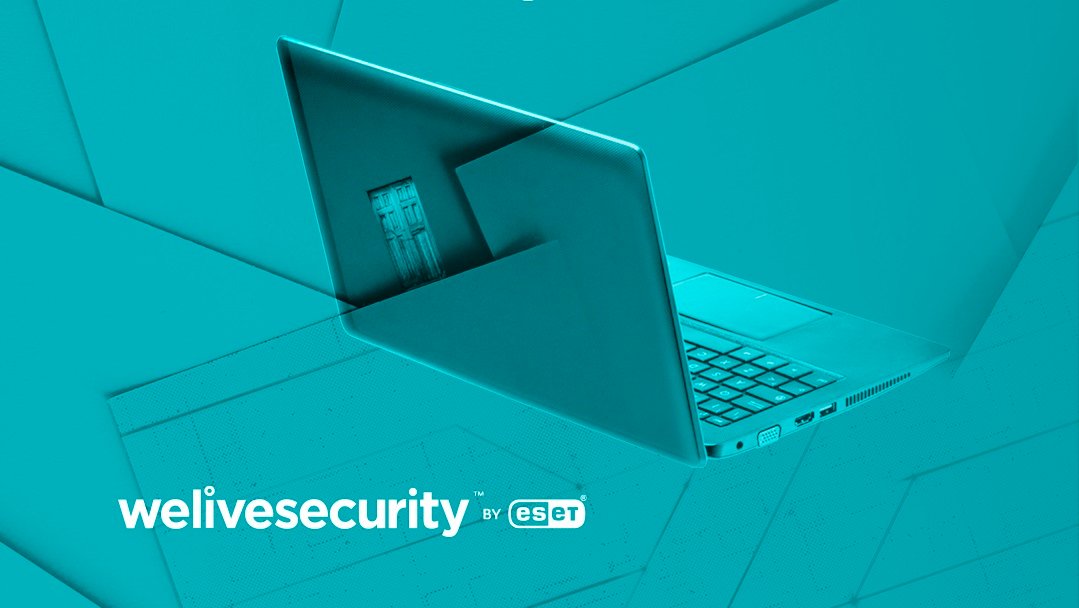 ESET researchers have discovered and analyzed three vulnerabilities affecting various Lenovo laptop models. Exploitation of these vulnerabilities would allow attackers to deploy and successfully execute UEFI malware either in the form of SPI flash implants like LoJax or ESP implants like our latest discovery ESPecter. ESET reported all discovered vulnerabilities to Lenovo in October 2021. Altogether, the list of affected devices contains more than one hundred different laptop models with millions of users worldwide.

“UEFI threats can be extremely stealthy and dangerous. They are executed early in the boot process, before transferring control to the operating system, which means that they can bypass almost all security measures and mitigations higher in the stack that could prevent their operating system payloads from being executed,” says ESET researcher Martin Smolár, who discovered the vulnerabilities. “Our discovery of these UEFI so-called “secure” backdoors demonstrates that in some cases, deployment of the UEFI threats might not be as difficult as expected, and the larger amount of real-world UEFI threats discovered in the last years suggests that adversaries are aware of this,” he adds.

The first two of these vulnerabilities – CVE-2021-3970, CVE-2021-3971 – are perhaps more accurately called “secure” backdoors built into the UEFI firmware as that is literally the name given to the Lenovo UEFI drivers implementing one of them (CVE-2021-3971): SecureBackDoor and SecureBackDoorPeim. These built-in backdoors can be activated to disable SPI flash protections (BIOS Control Register bits and Protection Range registers) or the UEFI Secure Boot feature from a privileged user-mode process during operating system runtime.

In addition, while investigating the “secure” backdoors’ binaries, we discovered a third vulnerability: SMM memory corruption inside the SW SMI handler function (CVE-2021-3972). This vulnerability allows arbitrary read/write from/into SMRAM, which can lead to the execution of malicious code with SMM privileges and potentially lead to the deployment of an SPI flash implant.

SMM, on the other hand, is a highly privileged execution mode of x86 processors. Its code is written within the context of the system firmware and is usually used for various tasks including advanced power management, execution of OEM proprietary code, and secure firmware updates.

“All of the real-world UEFI threats discovered in the last years – LoJax, MosaicRegressor, MoonBounce, ESPecter, FinSpy – needed to bypass or disable the security mechanisms in some way in order to be deployed and executed,” explains Smolár. ESET Research strongly advises all owners of Lenovo laptops to go through the list of affected devices and update their firmware by following the manufacturer’s instruction.

For those using End Of Development Support devices affected by the UEFI SecureBootBackdoor (CVE-2021-3970), without any fixes available: one way to help you protect against unwanted modification of the UEFI Secure Boot state is to use a TPM-aware full-disk encryption solution capable of making disk data inaccessible if the UEFI Secure Boot configuration change.