Home Analysts Enterprises entering the Third Era of IT 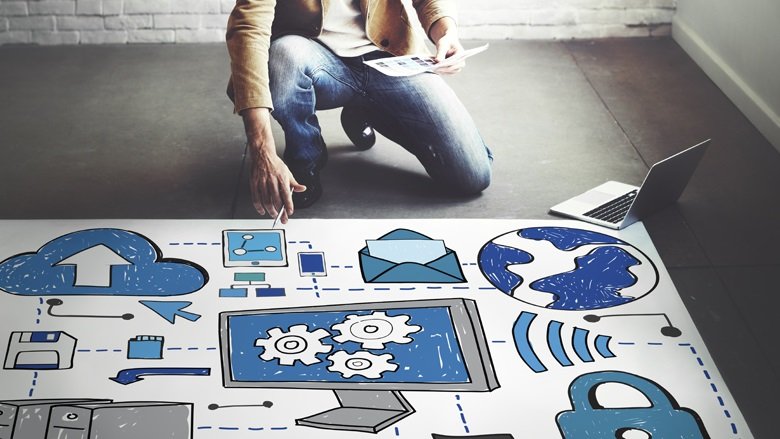 Enterprises entering the Third Era of IT

Digital business is maturing, from tentative experiment to application at massive scale. CIOs must evolve their thinking to be in tune with this new era of rapid increases in the scale of digital business. Gartner annual global survey of CIOs showed that the CIO role will remain critical in transformation workflows. 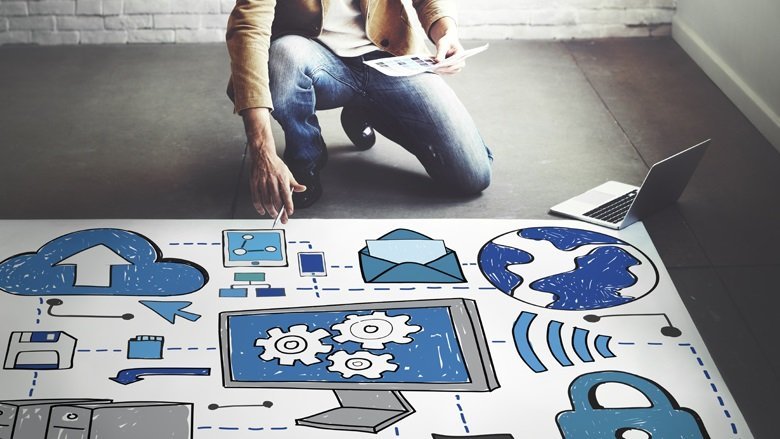 Gartner analysts presented the survey findings during Gartner Symposium/ITxpo, which is taking place here through Thursday. The 2019 Gartner CIO Agenda survey gathered data from more than 3,000 CIO respondents in 89 countries and all major industries, representing approximately $15 trillion in revenue/public-sector budgets and $284 billion in IT spending.

The survey results show that digital business reached a tipping point this year. Forty-nine percent of CIOs report their enterprises have already changed their business models or are in the process of changing them.

“What we see here is a milestone in the transition to the third era of IT, the digital era,” said Andy Rowsell-Jones, vice president and distinguished analyst at Gartner. “Initially, CIOs were making a leap from IT-as-a-craft to IT-as-an-industrial-concern. Today, 20 years after we launched the first CIO Agenda survey, digital initiatives, along with growth, are the top priorities for CIOs in 2019. Digital has become mainstream.”

Scaling Digital Business
The survey found that 33 percent of respondents worldwide evolved their digital endeavors to scale, up from 17 percent in the previous year. The major driver for scale is the intent to increase consumer engagement via digital channels.

“The ability to support greater scale is being invested in and developed in three key areas: volume, scope and agility. All aim at encouraging consumers to interact with the organization,” Rowsell-Jones explained. “For example, increasing the scope means providing a variety of digital services and actions to the consumer. In general, the greater the variety of interactions that are available via digital channels, the more engaged a consumer becomes and the lower the costs to serve them are.”

Steady IT Budgets
The transformation toward digital business is supported by steady IT budget growth. Globally, CIOs expect their IT budgets to grow by 2.9 percent in 2019. This is only slightly less than the 2018 average growth rate of 3 percent. A look at the regional differences shows that the regions are moving closer together: The leader in budget growth is once again Asia/Pacific with an expected growth of 3.5 percent. However, this is a significant cut from the 5.1 percent projected budget increase in 2018. EMEA (3.3 percent) and North America (2.4 percent) both project an increase, while Latin America trails behind with projected growth of 2 percent in 2019, down from 2.8 percent this year.

“CIOs should use their financial resources to make 2019 a transformative year for their businesses. Stay active in the transformation discussions and invest time, money and human resources to remove any barriers to change. Enterprises that fall behind in digital business now will have to deal with a serious competitive disadvantage in the future,” said Rowsell-Jones.

AI and Cybersecurity Shape the CIO Technology Agenda
Disruptive emerging technologies will play a major role in reshaping business models as they change the economics of all organizations. Gartner asked CIOs and IT leaders which technologies they expect to be most disruptive. Artificial intelligence (AI) was by far the most mentioned technology and takes the spot as the top game-changer technology away from data and analytics, which is now occupying second place. Although this year’s question was asked slightly differently, the jump to first place is enormous: even the top performers went from only 7 percent to 40 percent.

With regards to implementation, when asked about their organization’s plans in terms of following digital technologies and trends, 37 percent responded that they already deployed AI technology or that deployment was in short-term planning. In fact, AI comes in second, behind cybersecurity(88 percent).

“On the surface this looks revolutionary. However, this bump in adoption rate of AI may indicate irrational exuberance instead,” said Rowsell-Jones. “While CIOs can’t afford to ignore this class of technologies, they should retain a sense of proportion. This latest batch of AI tools is yet to go through its trough of disillusionment.”

The strong focus on cybersecurity shows the necessity of creating a secure base for digital business that shields their organization and clients. The survey indicates that in most enterprises the CIO still owns the responsibility for cybersecurity. However, the IT organization alone can’t provide cybersecurity anymore.

The rise of social engineering attacks, such as phishing, require a broader behavioral change of all employees. In 24 percent of the digitally top-performing organizations, it is the boards of directors that are accountable for cybersecurity rather than the CIO alone. Nevertheless, to improve security against cyberthreats, in all organizations, CIOs are combining measures to harden information-processing assets with efforts to influence the people that use technology.

“Last year, I said that CIOs must start scaling their digital business. They excelled,” said Rowsell-Jones. “This year, they have to take it one step further and put their growing digital business on a stable and secure base. Success in the third era of enterprise IT hinges on a sound strategy that combines new, disruptive technologies with a rebalancing of existing investments.”