Home Cyber Security Cybercrime court to be established in London 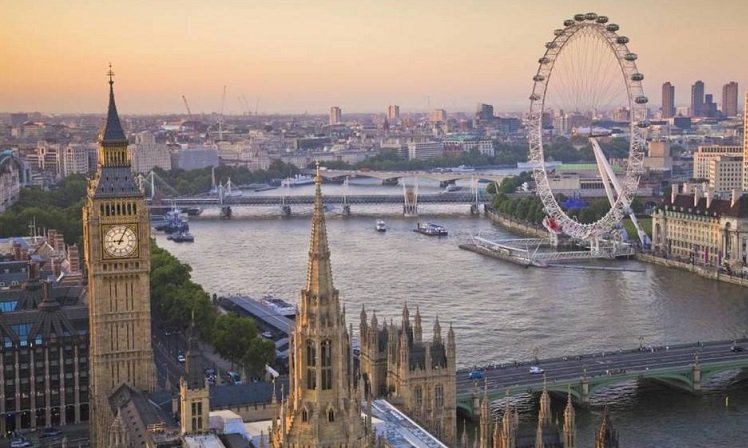 Cybercrime court to be established in London

The city of London took the lead to establish a new flagship court specifically designed to tackle cybercrime, fraud and economic crime and the Lord Chancellor David Gauke reiterated that the new move will reinforce the UK’s reputation as a world-leading legal centre. The new flagship court is developed in partnership with the City of London Corporation and the judiciary will be built on the site of Fleetbank House in the heart of the City. 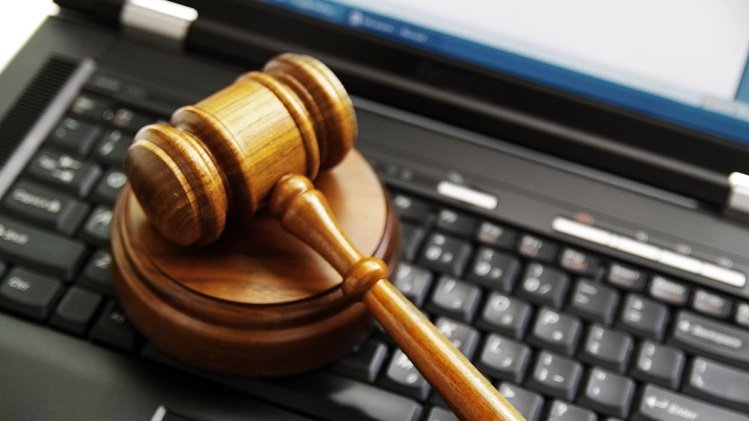 According to an estimation, English law is currently used in 40% of all global corporate arbitrations and more than 200 foreign law firms currently have offices in the UK. Revenue generated by legal activities in the UK was worth £31.5bn in 2016 and the top 100 UK law firms generated more than £22bn in 2016/17. Built next to some of the world’s leading legal, business and technology firms in the heart of legal London, this court will be a sign to the world that the UK remains the global centre for law and finance.

Lord Chancellor said “The flag of English law is flown in countries across the globe and London already leads the way as the best place to do business and resolve disputes. This state-of-the-art court is a further message to the world that Britain both prizes business and stands ready to deal with the changing nature of 21st century crime.”

“The City of London is the world’s financial centre, hosting an unparalleled cluster of financial, professional, and business services. The City’s legal services offer, clustered around the Temples in the West of the Square Mile, which plays host to more than 17,000 solicitors, is a vibrant centre for international law firms serving their clients across the world.” Commenting on the announcement Policy Chairman of the City of London Corporation Catherine McGuinness said “This is a hugely significant step in this project that will give the Square Mile its second iconic courthouse after the Old Bailey. Our rule of law is one of the many reasons why London is the world’s most innovative, dynamic, and international financial centre, and this new court will add to our many existing strengths.

McGuinness added “I’m particularly pleased that this court will have a focus on the legal issues of the future, such as fraud, economic crime, and cyber-crime. Fleet Street may historically be known for hosting newspapers, but I believe with this iconic project it will be seen as a world leading centre for legal services and justice for decades to come.”