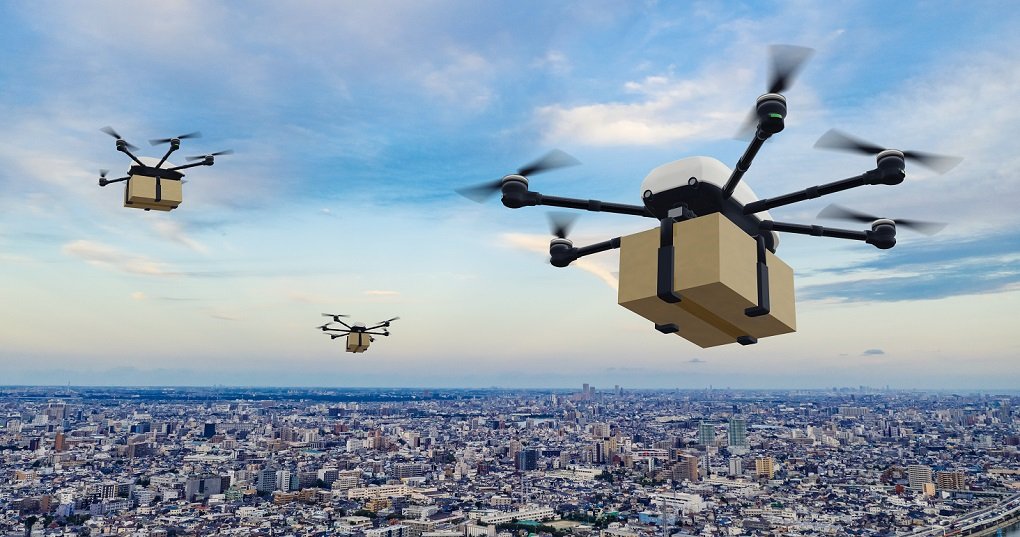 There is considerable hype about fleets of drones delivering packages and surveying infrastructure. But no one has worked out how exactly these fleets will communicate at scale. It is one thing to create a prototype application with radios that operate within view of an operator and another to reliably communicate with fleets of dozens or even hundreds of drones over longer distances.

A team of researchers at the Technology Innovation Institute in the UAE has conducted the world’s most extensive survey of the issues facing unmanned aerial vehicles (UAVs) or drones. This could unlock opportunities for the widespread adoption of UAVs down the road.

In theory, drones should be able to take advantage of 4G and 5G cellular networks, just like smartphones. But these networks have been designed for people who are mostly on the surface, relatively still, and won’t crash if they lose connection. Mishra said, “The primary long-range communication technology for drones today is based on satellite technology for the military, but this is costly for delivery and civilian uses.” 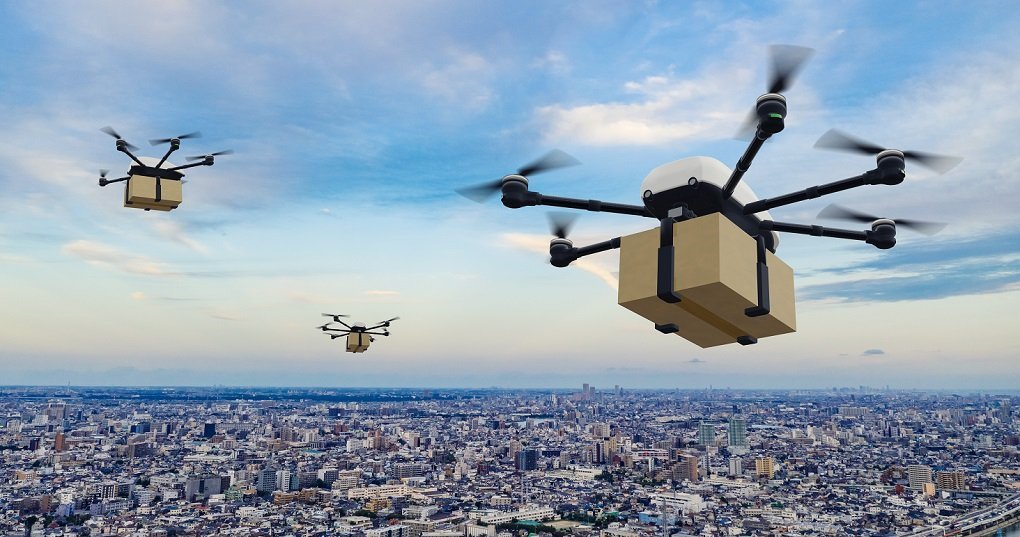 A holistic view only looked at part of the problem
The survey explored several wireless approaches, including satellite technology, Wi-Fi, and existing cellular communications networks. Satellites are expensive, and Wi-Fi limits the range to a few hundred meters. Cellular networks promise the greatest range and scalability in the long run, but a few issues still need to be addressed.

Researchers have been exploring different aspects of drones in communication for years. One line of research has explored how drones could be used to extend cellular networks over long ranges. For example, Google’s Loon project hoped to use long-running balloons to open wireless networks over remote territories. Another approach has looked at how to improve communication using mesh networking protocols for drone swarms.

Pieces of the puzzle
The biggest challenge relates to the aerial nature of drones. Most existing cellular antennas point towards the ground. This confounds drone communication in a couple of ways. First, there is less raw signal available to provide a reliable connection into space. Second, drones may have to switch across multiple base stations more frequently, creating handoff issues.

For example, a drone directly above one base station might get a stronger signal from three adjacent base stations. The process of constantly switching between these others could lose packets, cause delays, and create jitter.

It’s also important to address what happens when a drone passes through a dead communication zone. More work needs to be done on developing algorithms for mapping and avoiding these when practical.

For example, drone control algorithms would need to consider longer flight paths to ensure connection. Although drones should all be designed with some resiliency to address radio gaps, longer gaps could present new risks from environmental problems or hijacking.

It is also essential to consider the different requirements for drone control versus carrying data payloads. Drone control requires low latency, high reliability, and minimal data requirements. Drone data payloads for relaying imagery often involve much larger data streams, which can be buffered. For example, a drone surveying infrastructure might capture high-resolution LiDAR and video data. The bulk of this data could be buffered and uploaded later using cheaper Wi-Fi networks that support higher data rates. Only a small subset of this may need to be sent back to headquarter to decide what to explore further. Adapting for resilience
Down the road, researchers also should consider ways of building more dynamic radio communication capabilities using software-defined networking and network virtualization. This would make it easier to repurpose a common drone platform for various missions without adding new hardware.

Today there is often a tight coupling between the drone communications design and their mission. Mishra wanted to spark discussion on how to bring more flexibility for different applications. For example, how could we make it easier to deploy a drone for a search and rescue mission one day and then as a base station for an emergency response team the next?

Mishra hopes this survey guides the development of better testbeds to explore some of the technologies and tradeoffs required to build more resilient and scalable drone networks. “The ideas we laid down were just concepts, and we want to see this in real life,” he said.

For example, no one has applied chaos engineering to drone communications researchers. Drone testbeds could explore the impact of breaking different aspects of communication to craft more resilient designs.