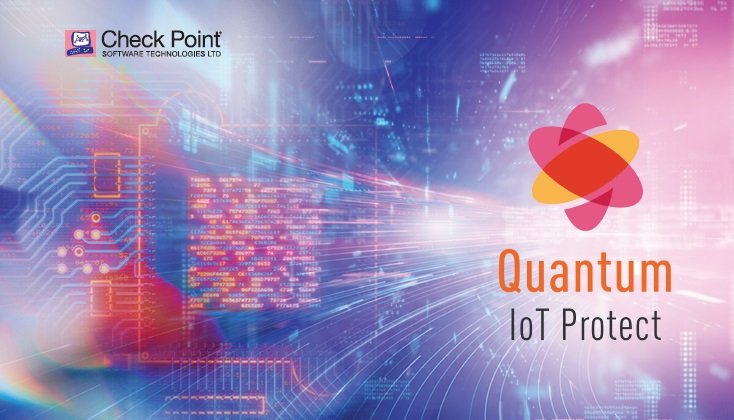 Check Point has announced it is partnering with an international CCTV company, Provision-ISR (Israel). The partnership will involve Check Point Quantum IoT Protect Nano Agent being embedded in Provision-ISR’s CCTV cameras for on-device runtime protection against zero-day attacks. The solution brings an entirely new level of cybersecurity to the video surveillance market. CCTV plays an integral role in keeping people and organizations safe, everywhere from transport hubs to retail, banks, and critical infrastructure. According to cctv.co.uk, there are about 691,000 CCTV cameras in London. As surveillance video is increasingly IoT connected, unfortunately, these devices are prime targets for cybercriminals. Nano Agent is an embedded runtime protection solution that provides built-in security against attacks such as access control, memory corruption, shell injection, import table hijacking, control flow hijacking, and more. It guarantees 100% firmware coverage, including third party components, without compromising the device’s performance.

Modern CCTV cameras are essentially functioning as small computers that run operating systems, applications, have various networks and radio frequency (RF) interfaces. As such, they are also susceptible to hacking attacks. One of the biggest issues is that end-users will often keep the default usernames and passwords, essentially leaving the door open for hackers. Even with a strong password, traditional CCTV cameras are not supplied with adequate on-board security. But why even hack a CCTV camera? Criminals may wish to gain access to the camera’s controls, to turn it off, point it in a different direction, and manipulate images and associated information or just to watch the activity covered by the camera. In addition, as a network device, once hacked, it can be used to gain access to sensitive resources on the corporate network via lateral movement, where cybercriminals can then exploit vulnerabilities and deploy botnets or crypto miners.

Ami Finer, VP Sales at Provision-ISR commented, “On a global scale, even the companies with the most considerable market share have been proven to have crucial vulnerabilities. This is because IP cameras have limited processing power, leaving little room for traditional security software. At Provision-ISR, we want to lead from the front with 100% secure CCTV devices that will give customers peace of mind. To do that, we needed an optimized threat solution with an extremely small footprint that would also be completely reliable. This is where Check Point comes in. From uncovering firmware security risks, hardening the devices with runtime protection, and managing devices with granular policies, we now have a robust end-to-end security solution.”

Oded Gonda, VP Technology & Innovation at Check Point Software says, “The expanding threat landscape is making it an absolute must to protect IoT devices from cyberattacks. And the technology is available to do it. From IP cameras, such as Provision-ISR’s, to routers, medical devices and industrial controllers, Quantum IoT Protect provides on-device runtime protection against even the most sophisticated fifth generation cyberattacks – serving as a powerful line of defense for all IoT devices.”

Availability
Launching at IFSEC International 2022, Check Point Quantum IoT Protect Nano Agent will be integrated into Provision-ISR’s product lines. The protection is automatic and does not require any configuration or setup.