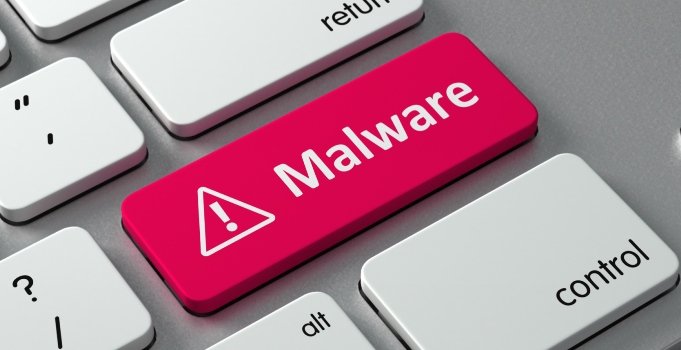 Lukas Stefanko, Malware Researcher at ESET explains here’s what you should know about some of the nastiest mobile malware – from malicious software that takes phones and data hostage to RATs that allow hackers to control devices remotely 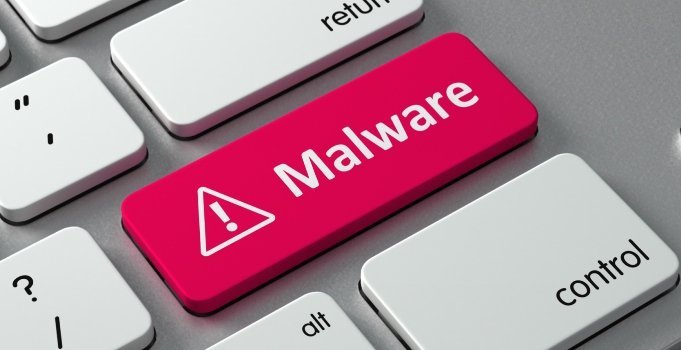 These days, the device in your pocket can do far more than call or send text messages. Your smartphone stores almost every aspect of your life, from memories captured as photos to personal notes and schedules, login details and various other kinds of sensitive data.

Android-powered devices command more than 70 percent of the mobile operating system market. Add to that the open nature of the Android ecosystem and it’s clearer why these devices bear the brunt of malicious attacks on mobile devices and remain a lucrative target for attackers.

Google has, of course, introduced a number of privacy- and security-enhancing features for Android devices. Just a few days ago, the company announced that it had stopped 1.2 million policy-violating apps from reaching Google Play last year, among other measures aimed at cracking down on malicious apps.

However, this is not to say you should let your guard down when it comes to all sorts of dangers that lurk especially in third-party app stores.

Malware comes in various forms and works in various vicious ways. Watch the video to learn more about some of the most dangerous types of malware affecting Android devices, including:

If you’re worried that your own phone may have been compromised by this or indeed any other type of malicious software, our article about common signs your phone has been hacked will have you covered.