The intelligent QGD-3014-16PT combines the functions of a PoE switch, NVR, NAS and router, and provides HDMI 2.0 output for direct playback of live feeds up to 4K (3840×2160) 60Hz. By consolidating multi-device functionality into a near-silent and stylish form factor, the QGD-3014-16PT satisfies requirements and simplifies the deployment of smart surveillance solutions. 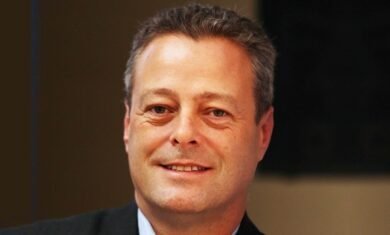