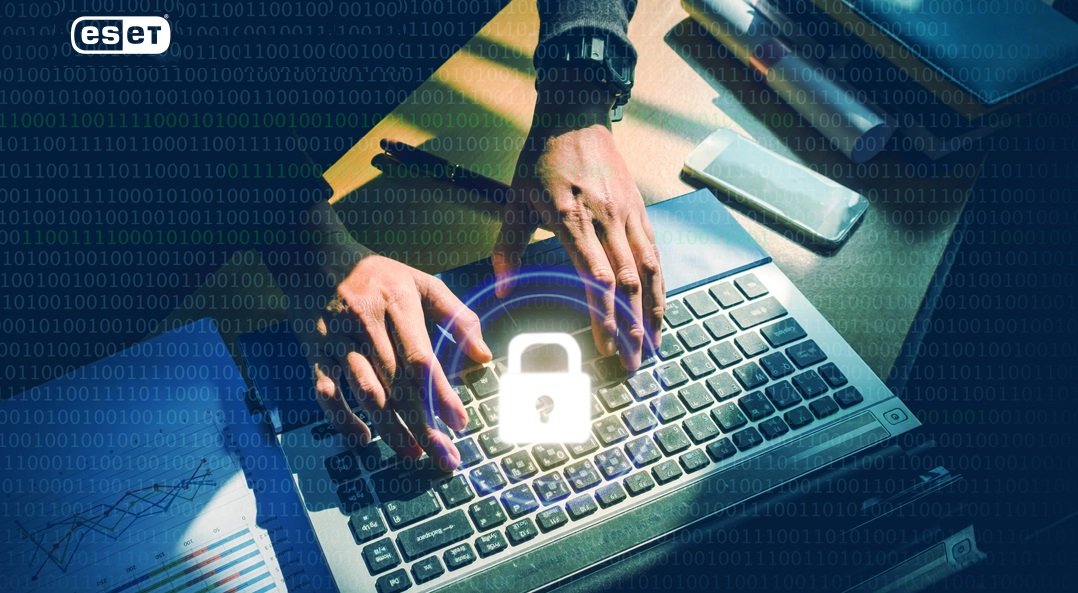 February 2, 2021
Editor
0
0
ESET researchers discovered Kobalos, a malware that has been attacking supercomputers – high performance computer (HPC) clusters. ESET has worked with the CERN Computer Security Team and other organizations involved in mitigating attacks on these scientific research networks. Among other targets was a large Asian ISP, a North American endpoint security vendor as well as several privately held servers.
Read more

With many children spending a little too much time playing video games, Phil Muncaster, guest writer at ESET how to spot the signs things may be spinning out of control