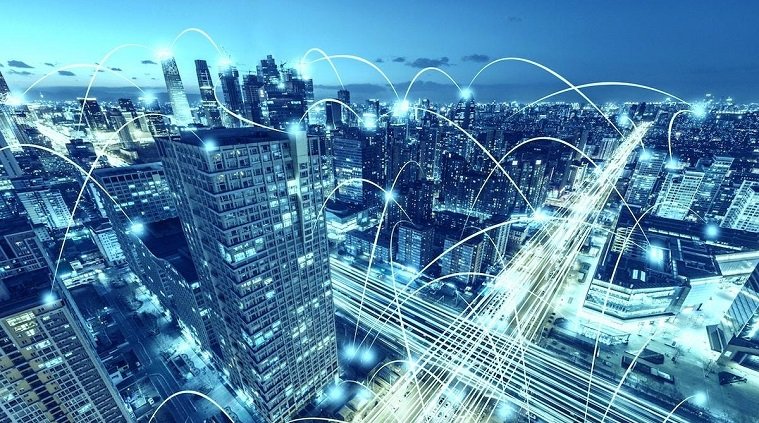 Almost two in ten (26.5%) computers used to control smart building automation systems were subject to some kind of malicious attack in the first half of 2019, according to an overview of smart building threats conducted by Kaspersky. This study shows that while it is unclear if such systems were deliberately targeted, they often become a destination for various generic threats. Despite not being sophisticated, many of these threats may pose significant danger to everyday smart building operations.

Smart building automation systems typically consist of sensors and controllers used to monitor and automate the operation of elevators, ventilation, climate controls, electricity and water supplies, fire alarms, video surveillance, access controls and many other critical information and security systems. These systems are generally managed and controlled via generic workstations, which are often connected to the internet. A successful attack against such a workstation can easily result in the failure of one or several critically important smart building systems. Based on analysis of telemetry processed by around 40 thousand randomly chosen Kaspersky security solutions, deployed at smart buildings around the world, cyberattacks that could cause such damage are a reality.

Out of the 26.5% protected smart building systems management computers that were targeted, nearly 12% were attacked with different variants of spyware – malware aimed at stealing account credentials and other valuable information. Worms were detected on 20.6% of workstations and 5.9% encountered ransomware.

The majority of these threats came from the internet, with 23.5% of infection attempts being web-born. Removable media, including flash sticks, external hard drives and others, were responsible in 17.6% of cases; another 8.8% faced threats via email links and attachments.

“While these figures are relatively low in comparison to the wider threat landscape, their impact should not be underestimated. Imagine if credentials from a highly secured building are stolen by a generic piece of malware and then sold on the black market. Or a sophisticated building’s life support system is frozen because essential processes have been encrypted by yet another ransomware strain. The list of possible scenarios is endless. We urge security teams, whose area of responsibility covers IT networks of smart buildings, not to forget that they need protection. Even a basic solution will provide benefits and defend the organization against potentially crippling attacks”, – said Kirill Kruglov, security researcher at Kaspersky ICS CERT.

In order to protect a smart building from the risks of cyberattack, Kaspersky experts advise: