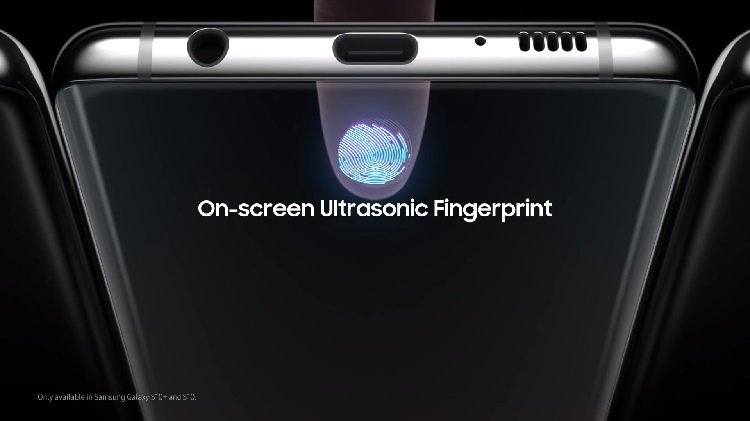 Samsung’s new flagship smartphone, Galaxy S10 has hit the market, and is poised to further spread two of the biggest trends in mobile biometrics. One of them is in-display fingerprint scanning. This is a first for Samsung that users can scan their fingerprint for authentication directly on the display, eliminating the need for a physical button for fingerprint scanning and clearing the way for a sleeker design. 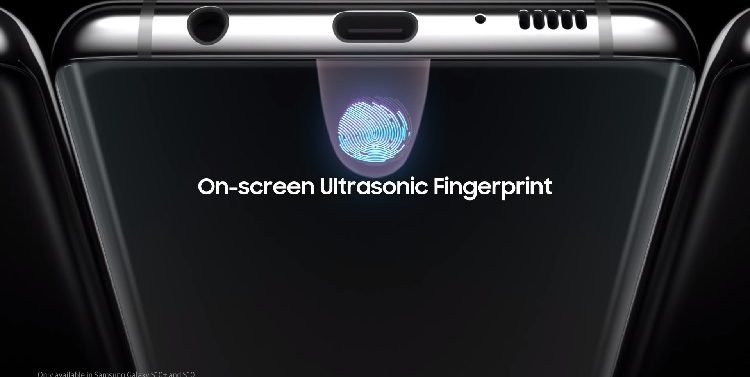 The Galaxy S10 sports impressive all-around specs, but little to differentiate it from the latest version of its arch-rival, the iPhone – except for its in-display fingerprint scanning feature, which has been a key focus in Samsung’s promotion of the device.

But Samsung’s new smartphone is also notable for one of its similarities with the iPhone: its support for facial recognition. This kind of functionality was present in last year’s Galaxy S9, but presented as a kind of sidekick to that device’s iris scanner; now, Samsung has given up on promoting iris recognition and is instead trying to keep pace with Apple’s championing of sophisticated facial recognition. In so doing, while also seeking to differentiate its smartphone with in-display fingerprint scanning, Samsung is helping to further spur the two salient trends that have emerged in mobile biometrics over the last year and change.