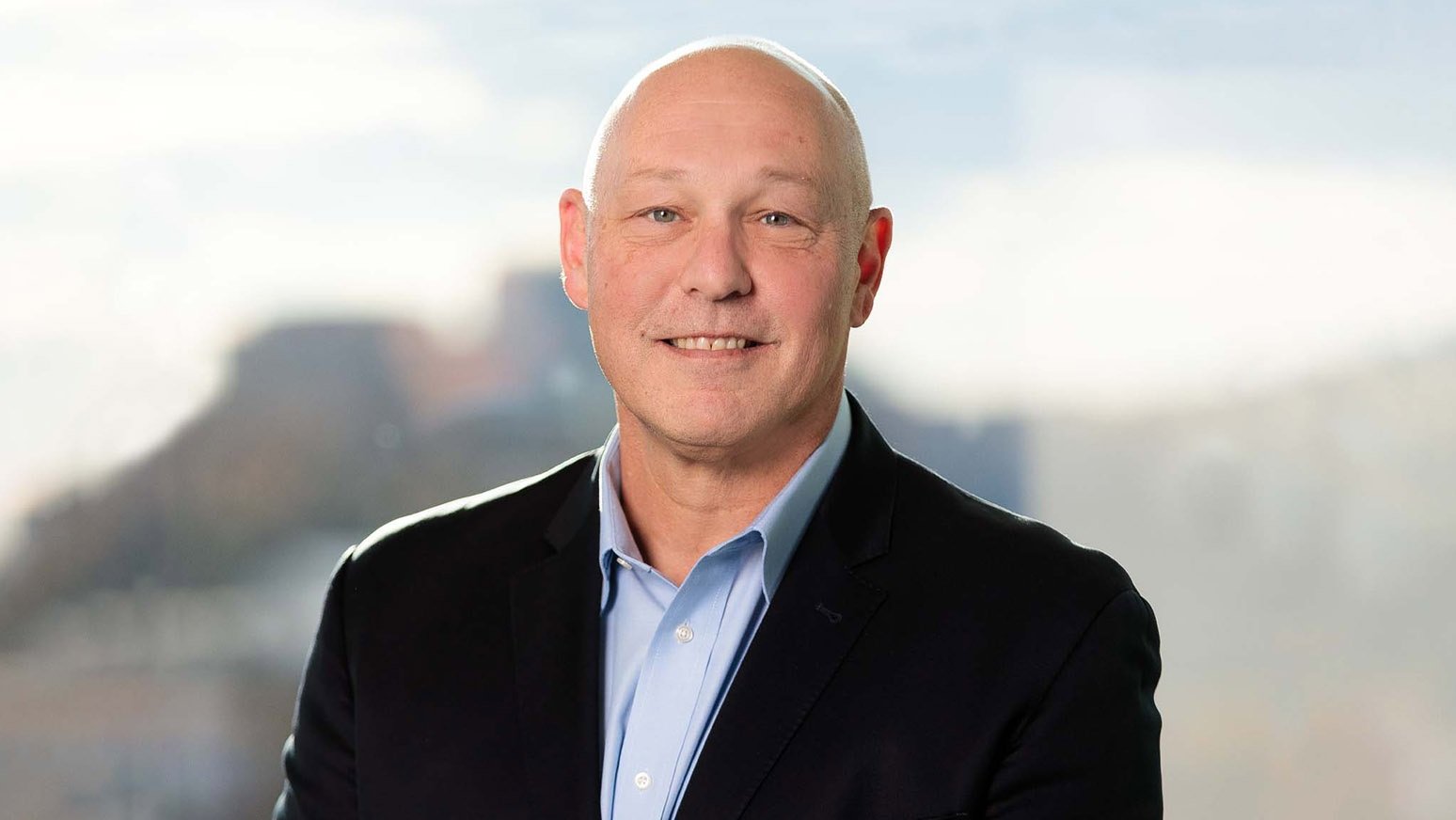 Fall most recently served as the director of the U.S. Department of Energy Office of Science, which is the nation’s largest supporter of basic research in the physical sciences. He was responsible for 10 of the department’s 17 national laboratories and played a key part in the department’s investments in quantum science, synthetic biology, and artificial intelligence. He also served as acting director of ARPA-E and led the department’s response to the COVID-19 pandemic.

MITRE Labs works with federal, state, and local governments, as well as through robust partnerships with industry and academia, to drive impact in the public interest. As part of MITRE Labs, the innovation centers deliver deep technical capabilities and subject matter expertise to solve problems for a safer world.

Prior to his tenure at the Department of Energy, Fall served for seven years at the Office of Naval Research (ONR) in a several senior management roles, including acting chief scientist. While on detail from ONR, Fall served for three years across two administrations in the White House Office of Science and Technology Policy, as assistant director for defense programs and then as acting lead for the National Security and International Affairs Division.

In addition to his government service, Fall spent more than two decades in academia, where his research focused on neuroscience, systems biology, and bioengineering. He has been a faculty member or postdoctoral scholar at the University of Illinois at Chicago, Georgetown University, New York University, the University of California at Davis, and the University of Virginia. He also served as a senior scientist at Informed Simplifications, a biotechnology startup specializing in computational innovation in neuroscience.

Fall also serves in advisory or board roles with the Sanford Underground Research Facility Foundation of the South Dakota Science and Technology Authority, the K3 Council of the Japan Society, the Center for Strategic and International Studies, and the Council on Strategic Risks. Fall earned his Ph.D. in neuroscience and B.S. in mechanical engineering from the University of Virginia. He also holds an MBA from Northwestern University’s Kellogg School of Management.