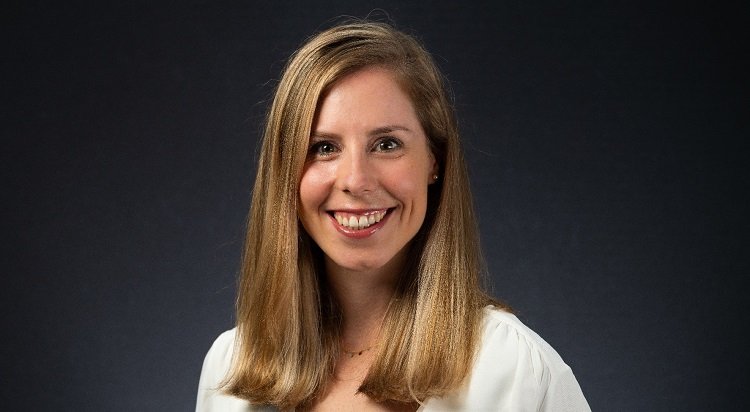 GoDaddy has announced the results of its Website Security Survey 2021 recently conducted. With a sample size of 1,169 participants, including the MENA region, the survey showed that over 50% of MENA respondents reported having websites that process personal information requiring higher standards for website security measures.

As such, survey respondents believe SSL (Secure Sockets Layer) certificates were the most important feature for website security, as 42% MENA respondents said they have already purchased a website protection solution.

Selina Bieber, General Manager, MENA, GoDaddy said, “We are pleased to raise awareness on the issue of cyber security protection with the results of our Website Security Survey 2021. Digital security is extremely important to GoDaddy and we take the security of our customers’ websites very seriously. It is important for MENA entrepreneurs and small business owners to consider the security of their websites using advanced cyber security technology protections.”

The survey reported that across the region, the majority of respondents’ websites’ process personal information, requiring higher standards for website security measures. 84% of MENA respondents felt that the issue of cyber security is important to small businesses. 73% agreed that small businesses are at risk of cyberattacks.

Of these cyberattacks, phishing and malware were perceived as the biggest potential security threats to SMBs. 74% of MENA respondents believed that malware was the larger threat, followed by phishing at 68%.

The survey also revealed that when it comes to security breaches, a majority of MENA respondents had already experienced one with the breach resulting in damage such as website downtime (46%), financial loss (32%) and loss of reputation (19%).

The two biggest fears for MENA entrepreneurs surveyed were ‘exposure of customer data’ and ‘loss of customer trust’, found the survey.

Another finding from the survey included availability of information about website security services. Thirty-nine percent of respondents found the product information available quite clear and easy to understand.

Thirty-three percent said they run a business website rather than a personal one, with 63% percent saying that their websites had e-commerce capabilities.

In this survey, the majority of respondents were between the ages of 31 to 40 and said they possessed medium tech skills. They were owners of relatively young businesses of 1-2 years. 36% were solo business owners (1-person businesses), while 25% had between 2-4 people working.

0
0   0
previous Hikvision reports an increase of 22.41% in Q3
next Milestone appoints new director for corporate affairs