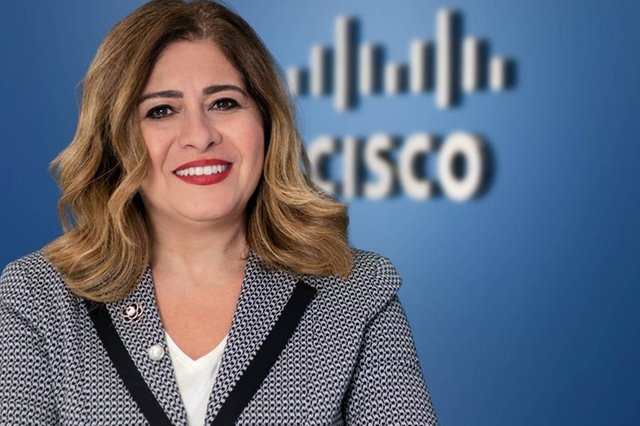 Since the introduction of Cisco Networking Academy in the Middle East and Africa, more than 2.68 million students have been trained and upskilled.

Cisco has announced its goal to provide digital skills training to 25 million learners globally over the next ten years through its Cisco Networking Academy program. By 2025, 97 million new jobs will be created due to advances in technology and automation, and Cisco is helping millions of people around the globe gain access to those jobs by empowering the workforce of the future with education and career opportunities through its Networking Academy.

During Cisco’s 2022 fiscal year alone, more than 706,000 students were enrolled in Cisco Networking Academy courses across 67 countries in the region. These students were supported by approximately 4,500 instructors, working across 1,770 academies in the Middle East and Africa.

Reem Asaad, Vice President, Cisco Middle East and Africa, commented, “We are very proud of Cisco Networking Academy’s achievements in the region, which would not have been possible without the support of the academies and instructors. Across the region, students have demonstrated their enthusiasm to gain IT skills and benefit from such lifelong learning opportunity to get prepared for the future of work. As the pace of digitization accelerates across the Middle East and Africa, we’re constantly working with national leadership, industry, and academia to expand Cisco Networking Academy’s reach to upskill future generations and unlock full potential of the region.”

As Cisco Networking Academy continues to grow and promote new training and education opportunities, it will leverage the latest programs and partnerships that are essential in building necessary digital skills and an inclusive future, including:

The recent launch of Skills for All, a free, mobile-first program that delivers leading-edge learning experiences, including self-paced courses, interactive tools, and career resources that are designed by industry experts.