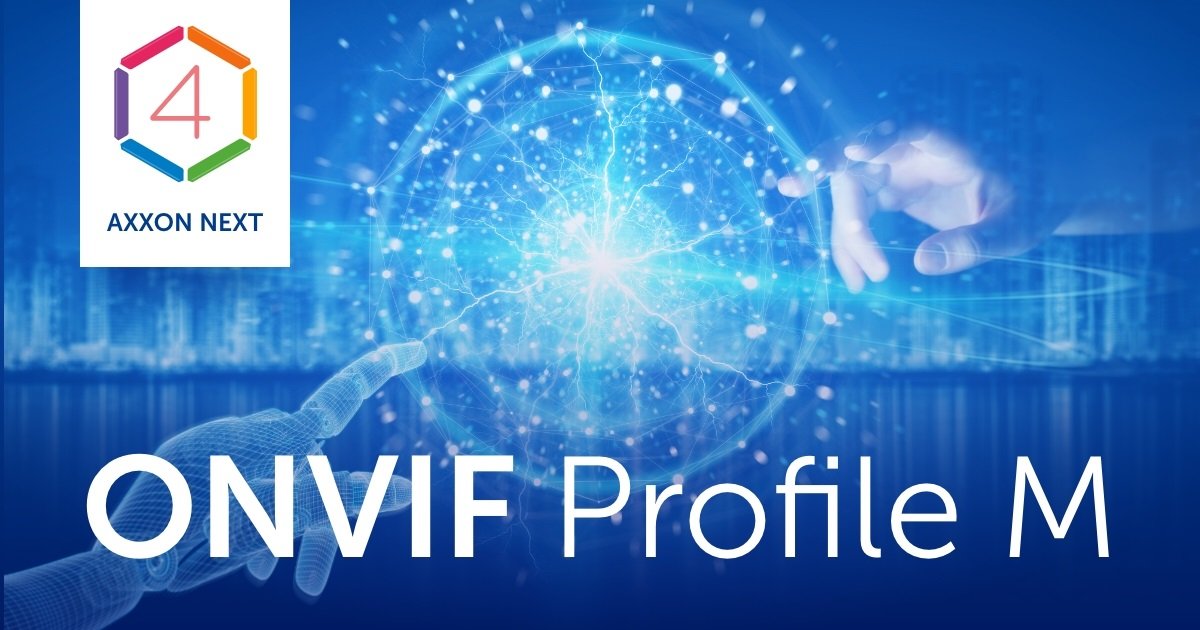 Released in June 2021, Profile M provides a standard way of communicating metadata and events between analytics-capable devices and services. It supports analytics configuration and information query for metadata, as well as metadata filtering and streaming.

ONVIF Profile M includes interfaces for generic object classification and specified metadata for geolocation, vehicle, license plate, human face and body. In particular, metadata can be used to tag objects in a video feed, which helps detect intrusions and other events of interest in real time, accelerate video searches, and represent analytical data, e.g., to heatmap motion intensity in a scene.

AxxonSoft has always been ahead of the curve in terms of integrating the latest technologies. The company was the first VMS developer to support ONVIF Profile G in 2015 and ONVIF Profile T in 2019. Now, the Axxon Next VMS is ONVIF Profiles S, G, T, and M conformant.

0
0   0
previous CSL launches a dual-path signalling solution, Gradeshift Pro 2
next Know all about policing at World Police Summit in Dubai