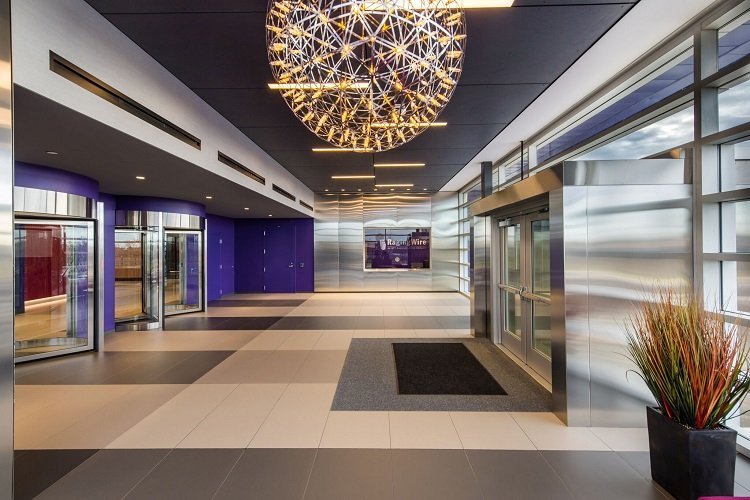 Founded in 2000, RagingWire is one of the largest and most financially solid data center companies in the world. The company now uses Tourlock security revolving doors at its Ashburn VA3 Data Center, which features 245,000 square feet of space and 16 megawatts of critical power, and its Sacramento CA3 Data Center, which is a 180,000 square foot facility with 14 megawatts of critical power. VA3 and CA3 are part of RagingWire’s portfolio of data centers in Ashburn, Northern California and Dallas, Texas.

“As the colocation data center of choice for some of the most demanding hyperscale cloud and enterprise companies, RagingWire is recognized as an industry leader in data center security and overall customer experience,” said Mark Borto, CEO of Boon Edam Inc. “We are proud to provide an important part of RagingWire’s sophisticated, multi-layer, integrated security system.”

Boon Edam’s security revolving doors provide efficient passage for hundreds of people daily at RagingWire’s data centers. The doors prevent piggybacking and tailgating during both entry and exit by using a combination of sensors to recognize shapes, size and volume in three dimensions, and then stopping the door when a violation occurs. The state-of-the-art system also generates an accurate picture of exactly who is in the building at all times. 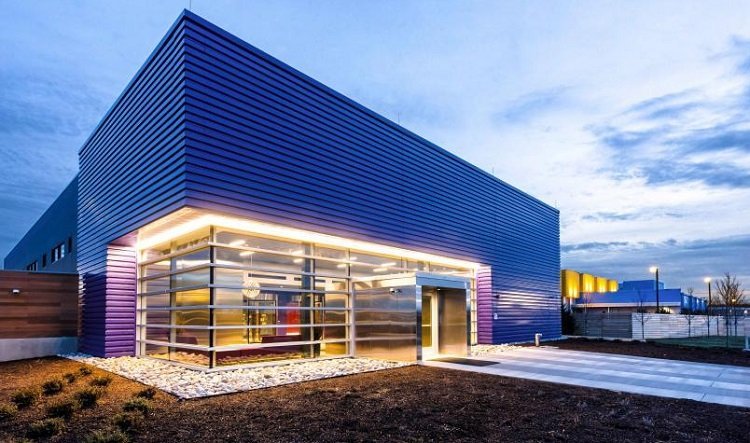 “Our customers expect our security entrances and anti-tailgating technologies to be extremely fast and accurate,” said Eddie Ankers, Director of Corporate Security at RagingWire. “By adding these doors to our defense-in-depth security strategy, we are providing the best possible protection system for our customers’ mission critical equipment.” 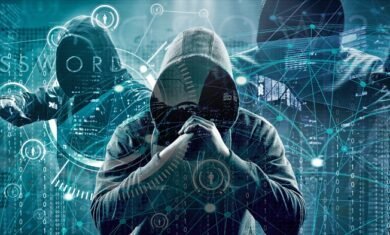